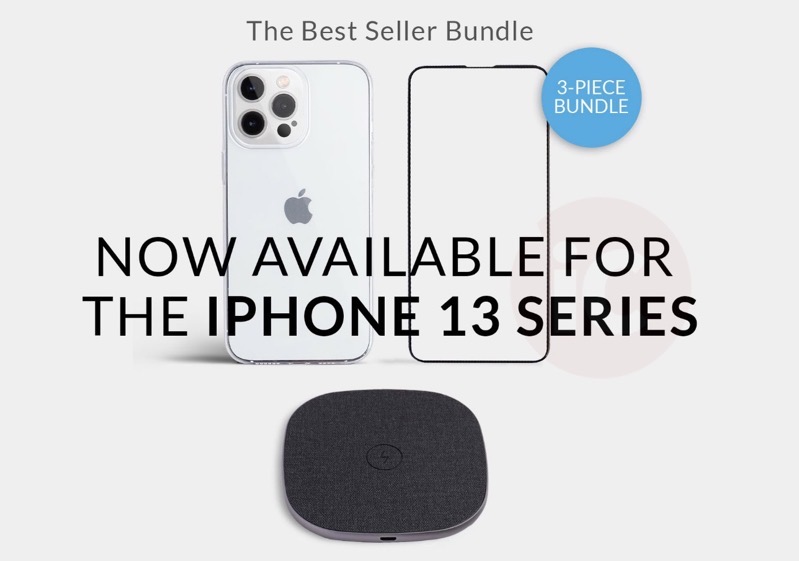 Apple is set to unveil its iPhone 13 line up next week at its ‘California Streaming’ special event. But before the new iPhones are even unveiled, we yet again have case makers flogging sales to get a jump ahead of the launch.

Usually, Apple sends its new iPhone dimensions to accessory makers ahead of time, to let them ramp up cases and other accessories. In the products below, we might see a glimpse of what the iPhone 13 may look like, and it appears to be the same as iPhone 12, if renders are indeed accurate.

Now, we’re seeing companies such as Totallee offering an iPhone 13 case, screen protector and charging pad bundle, as sent in an email to numerous iPhone in Canada readers.

Others selling cases right now include Mujjo and its line of leather wallet cases for iPhone 13, which you can see below: 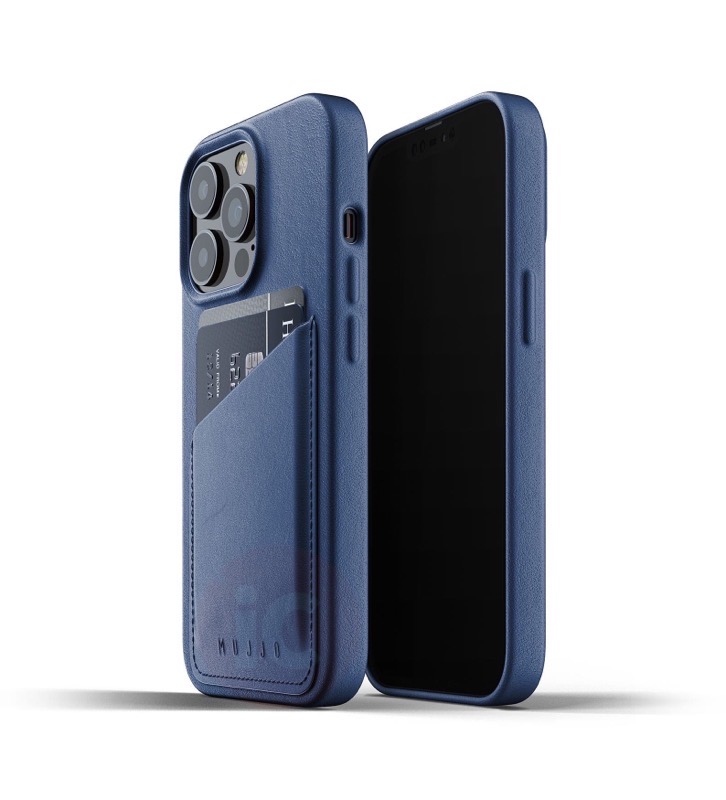 Apple will be streaming its special event next week online, set to take place on Tuesday, September 14 at 10am PDT/1pm EDT. Stay tuned to iPhone in Canada again, for full coverage of the event.