Apple has warned suppliers that demand for the iPhone 13 is slowing down. 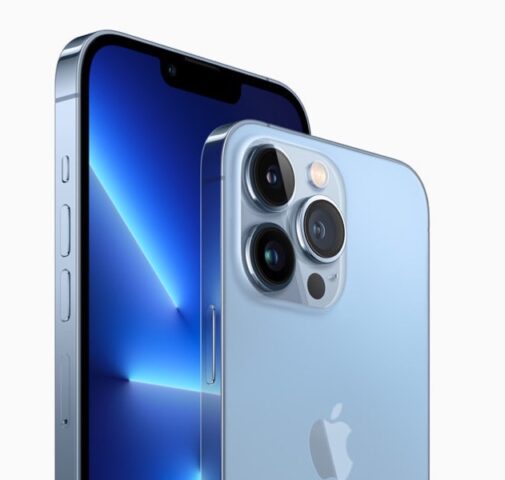 Apple may be struggling with both demand and supply when it comes to the iPhone 13 lineup, according to Bloomberg. The Cupertino company has reportedly told its component suppliers that demand for its biggest moneymaker has weakened just before the holiday season.

Apple had already cut down production numbers for the iPhone 13 from 90 million units to 80 million units, due mainly to the global chip shortage that is affecting just about every electronics company on the planet at the moment.

Apple diverted several chips and components meant for the iPad Pro to the iPhone 13 manufacturing line in a bid to produce more units ahead of the important holiday season. However, that does not seem to be sufficient as the chip crisis has further worsened, with lead times for some extending to nearly five to six months.

The Apple Store in the US currently lists most of the iPhone 13 for delivery only after Christmas, with the products also not being available for in-store pickup. Apple has already lost around $6 billion USD in revenue in the previous quarter due to the chip crisis, but it looks like things will only worsen.

Apple is not the only company battling the semiconductor shortage. The crisis has also affected automakers like Ford, Toyota, and Chevrolet, who have had to stop production in their factories for a few days due to the shortage.