So far, so good for the iPhone 13 lineup in China. 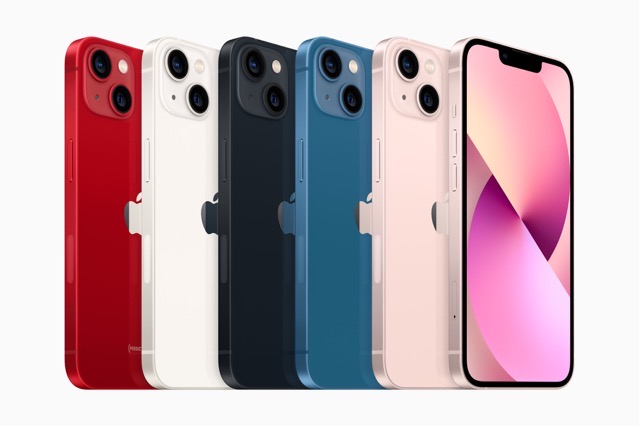 The demand increase comes as homegrown smartphone giant Huawei struggles due to the U.S. supplier ban. Earlier this year, Huawei released its flagship Android phones without 5G support because of the supply constraints.

China remains one of Apple’s most important markets, and any signs of sales growth there will be important going into holiday quarter. It’s also a signal that there’s still strong interest in the iPhone 13, despite the fact that it’s a relatively small upgrade over last year’s model.

The report pointed toward weak competition in China as one of the factors boosting pre-orders. Apple’s competitor in China, Huawei, has continued to struggle under trade sanctions and hasn’t produced a similar premium phone.