Haitong International Securities analyst Jeff Pu has claimed in his latest research note that Apple will include 120Hz ProMotion displays in all four iPhone 14 models coming out later this year, MacRumors is reporting. 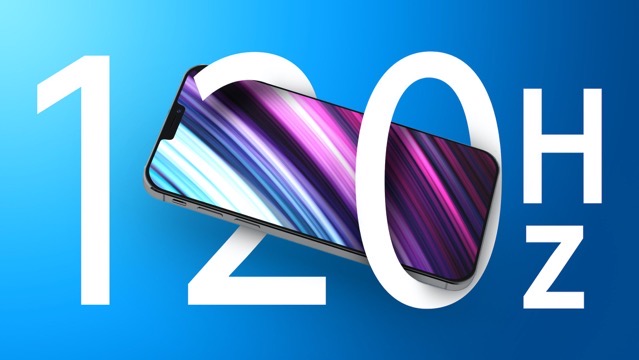 For those who aren’t familiar, ProMotion enables a variable refresh rate up to 120Hz for smoother appearing content when watching videos, gaming, or scrolling.

The analyst noted that while ProMotion displays are currently only found in iPhone 13 Pro models, Apple plans to include the technology across the whole iPhone 14 lineup.

Pu also claimed in his research note that instead of an increased 8GB of RAM, all four iPhone 14 models will be equipped with 6GB of RAM due to cost issues. Current iPhone 13 Pro models already have 6GB of RAM, whereas iPhone 13 and iPhone 13 mini feature 4GB of RAM.

It must be noted that Pu has a less-established track record for Apple rumours as compared to analysts like Ming-Chi Kuo.