According to veteran Apple analyst Ming-Chi Kuo, the upcoming A16 chip in this year’s flagship ‘iPhone 14’ series will continue to use a 5-nanometer fabrication process as the A14 and A15 chips, 9to5Mac is reporting. 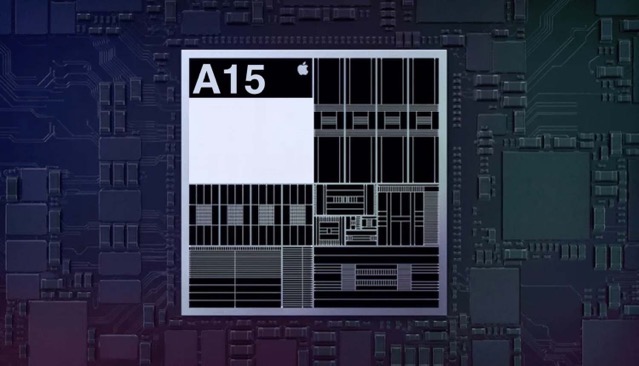 The analyst noted that based on the public roadmap for Taiwan Semiconductor Manufacturing Company’s (TSMC) silicon processes, its 3-nanometer and 4-nanometer fabs will not be available for mass production until next year. Sticking to the same fabrication generally limits possible performance and power efficiency gains.

However, the A15 chip managed to deliver nearly 10% performance and efficiency improvements over the A14 chip, despite sharing the same 5nm fabrication process.

Kuo has been fairly pessimistic on Apple’s chip upgrade roadmap in general. He has also said that the new next-generation MacBook Air set to be announced this fall will continue to use the same M1 chip as the current model. A faster, truly more advanced, ‘M2’ chip may not be available until next year.

Apple could make only minor tweaks to the current chip and use a different name, like M2, to juice sales for marketing purposes.

It is also unlikely that any other chip maker will be able to offer sub-5nm manufacturing this year.

1Password developers have just shared a preview of all the new features and improvements coming in their next major update, especially for iOS users. Reorder fields and sections inside items One of the biggest improvements in the forthcoming 1Password 8 update will be the ability to reorder fields and sections within items. "Just edit the item,...
Usman Qureshi
12 mins ago

Apple analyst Ming-Chi Kuo has today claimed in a series of tweets that only the highest-end 'iPhone 16 series’ model will feature a periscope camera lens next year. Earlier this month, a report by The Elec noted that the new periscope camera lens expected to debut this year exclusively in the iPhone 15 Pro Max will...
Usman Qureshi
37 mins ago

Instagram co-founders Kevin Systrom and Mike Krieger are making a return with a brand new project called ‘Artifact,' a personalized news feed driven by artificial intelligence. As noted by the Platformer, the app uses machine learning to understand your interests and will soon let you discuss those articles with friends. The company plans to let users in...
Usman Qureshi
57 mins ago