As pointed out by the folks over at MacRumors, the Lightning connector on the iPhone 14 Pro models remains limited to USB 2.0 speeds, despite featuring a camera capable of shooting 48-megapixel ProRAW photos. 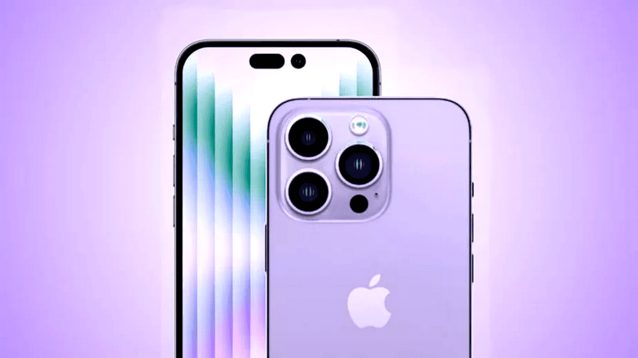 A 48-megapixel ProRAW photo retains a lot more detail in the image file for better editing. However, such photos have very large file sizes, averaging around 75MB each according to Apple, and sometimes even larger.

But with USB 2.0 speeds of up to 480 Mbps, transferring full-resolution 48-megapixel ProRAW photos from an iPhone 14 Pro or iPhone 14 Pro Max to a Mac or other device with a Lightning cable will take quite a long time.

Apple recommends using iCloud Photos to access ProRAW files in full resolution on a Mac or other Apple devices, or to transfer the photos off an iPhone wirelessly by using AirDrop, but the Lightning connector certainly remains a bottleneck.

The original iPad Pro’s Lightning connector supported USB 3.0, which was capable of up to 5 Gbps speeds based on the spec at the time, but Apple has evidently chosen not to move in this direction for the iPhone.

It is being predicted that next year’s ‘iPhone 5’ lineup will sport a USB-C port instead of Lightning, which should be able to support transfer speeds of up to 10 Gbps or even up to 40 Gbps with Thunderbolt 3.