‘iPhone 14 Plus’ is the Name of the Larger Entry Model: Report 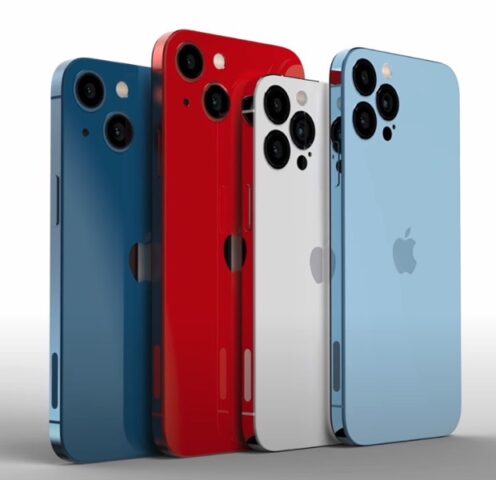 Apple is expected to have four models of the iPhone 14 and iPhone 14 Pro. There will be a 6.1-inch and 6.7-inch regular iPhone 14, along with iPhone 14 Pro models with the same screen sizes.

While we can assume the entry iPhone 14 would be named just that, what would a larger basic iPhone 14 be called? Some expected ‘iPhone 14 Max’, but now 9to5Mac says sources can confirm the larger entry device will be called ‘iPhone 14 Plus’, taking us back to the ‘iPhone 6 Plus’ days.

“Sources familiar with the matter say Apple has chosen to name the next larger iPhone, the iPhone 14 Plus. In addition, at least since July, iPhone case makers have been told to not use the brand iPhone 14 Max, as it won’t be the actual name of the product,” reports 9to5Mac.

Some other rumoured tidbits from unnamed sources speaking to 9to5Mac:

Earlier today, it was rumoured the iPhone 14 Pro models would have a screen cutout that is shaped like a long wide pill when the display is on.

Apple’s iPhone 14 special event is taking place one week today. Regardless of what’s announced, get your frickn’ wallets ready, folks.