Both iPhone 16 Pro Models to Get Periscope Lens Next Year: Report

According to a report by The Elec, the new periscope camera lens expected to debut this year exclusively in the iPhone 15 Pro Max will be present in both Pro models in 2024 (via MacRumors). 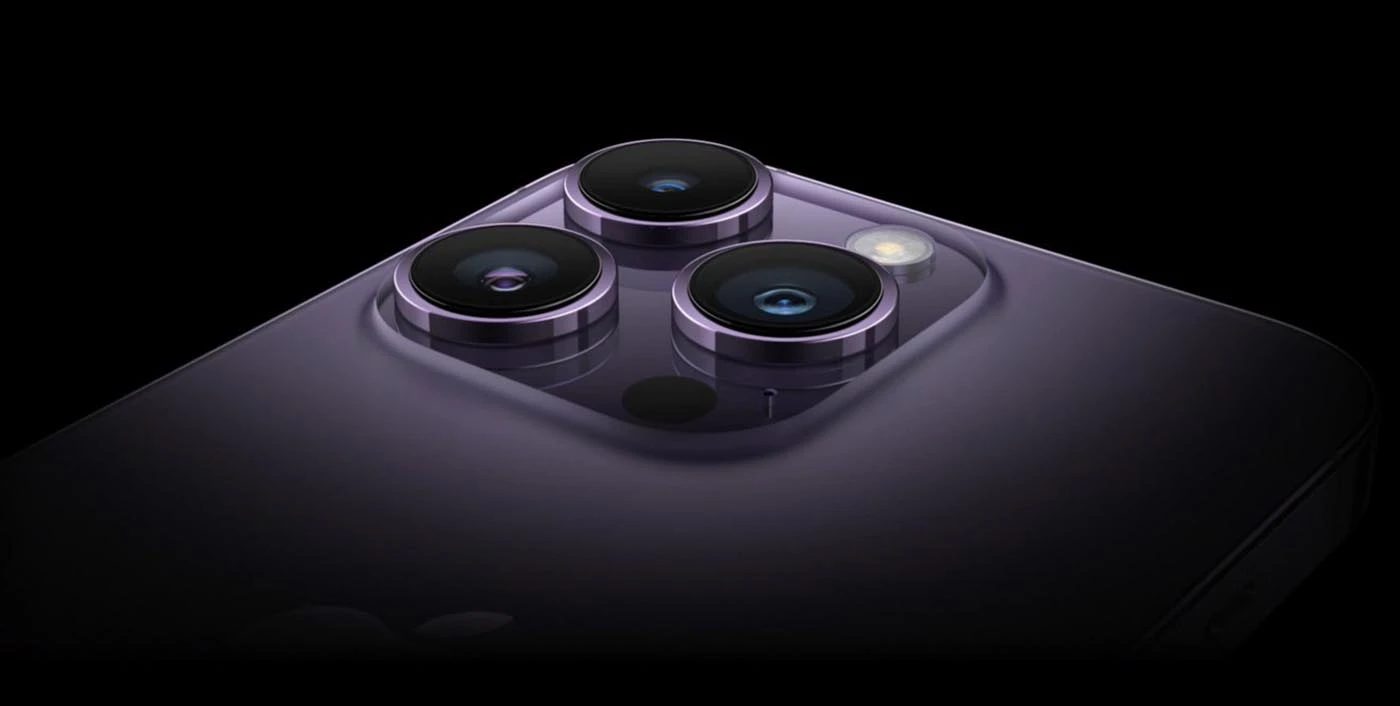 For those who aren’t familiar, a periscope system in a telephoto lens bounces the entering light off an angled mirror and towards the image sensor inside.

This allows for more optical zoom without causing image quality and detail integrity to degrade like with digital zoom.

Apple plans to introduce a “Folded Zoom” periscope telephoto lens as an exclusive feature in the iPhone 15 Pro Max this year, notes the report.

The Korean publication further adds that the lens will, however, be included in both iPhone 16 Pro and iPhone 16 Pro Max releasing in 2024, says MacRumors:

According to The Elec, Apple is tapping new suppliers for the OIS actuators that will be used in the periscope lens destined for this year’s iPhone 15 Pro Max.