January 27, 2010 is slowly becoming the most talked about and anticipated day of the year. And today, we have some more to add.

A few days ago we asked our readers what they are expecting in iPhone OS 4.0. I will list some of the more popular requested features below:

The list above is only a small portion of a larger requested feature set, but the list definitely has some worthy features on there.

With that being said, it seems that some, if not all, of the requested iPhone 4.0 features may come true at Apple’s January 27, 2010 media event.

According to foxnews.com, Apple’s January 2010 event will focus on three products, one of which is the release of “iPhone 4” or iPhone firmware 4.0.

I spoke to a source at Apple this morning, before the invite hit my inbox, who said the event would likely focus on three projects: The tablet device, iPhone 4, and a new round of iLife 2010 software. While we won’t see new iPhone hardware just yet, we will see the next-generation software. 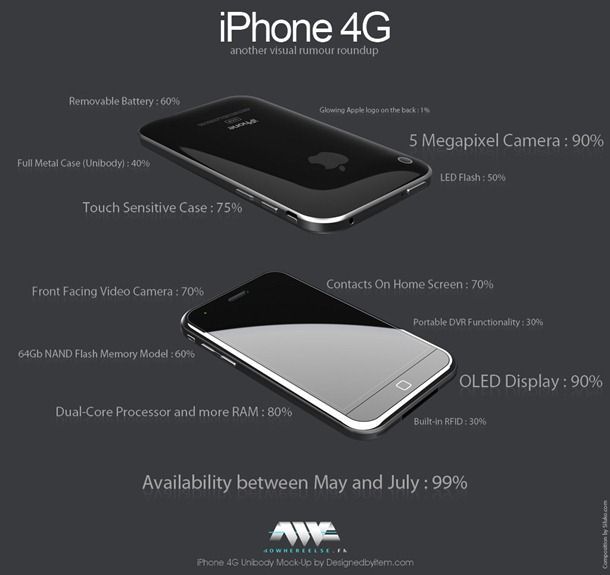 The question is, have you taken the day off?

Spotify is launching a new Home experience that includes feeds for both Music and Podcasts & Shows, making it easier for listeners to scroll through the type of content they’re looking for. The updated Spotify home screen will make the experience more personalized while allowing users to dig even deeper into their recommendations. In the...
Usman Qureshi
57 mins ago