iPhone 4 pre-orders started on June 15th in the USA. On that day, Apple had over 600,000 sales which essentially took down AT&T and Apple systems from the massive demand. The arrival date for these pre-orders was supposed to be on the official launch date of June 24th. But some lucky folks received their iPhone 4 shipments TODAY!

When Will the iPhone 4 Arrive in Canada?

While our American friends cuddle their newfound babies, Canadians continue to politely wait for the iPhone 4 to hit our shores (what will the prices be though?). Apple stated a July launch date for Canada, but rumours of a delay have been widespread. If Apple is unable to keep up with initial iPhone 4 demand, we could see a further delay in Canada–similar to what happened with the iPad.

Regardless, if you have an iPhone 3G/3GS, the latest iOS 4.0 update should keep you at bay for the next little while, right?

Here are some early iPhone 4 pics–take a look at that sexy box (*drools*): 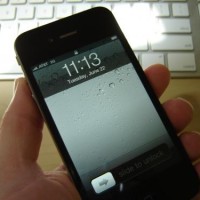 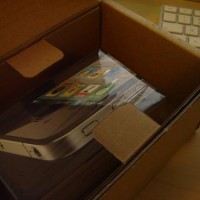 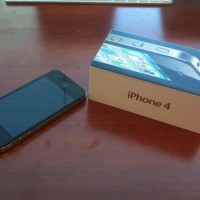 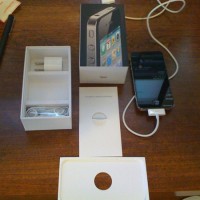