Apple’s latest and greatest iPhone 5 comes with global LTE support allowing users to enjoy Ultrafast web browsing, video streaming, downloading and more. While blazing fast LTE speeds are sure to impress the iPhone users, one concerning issue here is the battery life. Not to worry though, Apple has added an LTE toggle to extend the iPhone 5’s battery life. 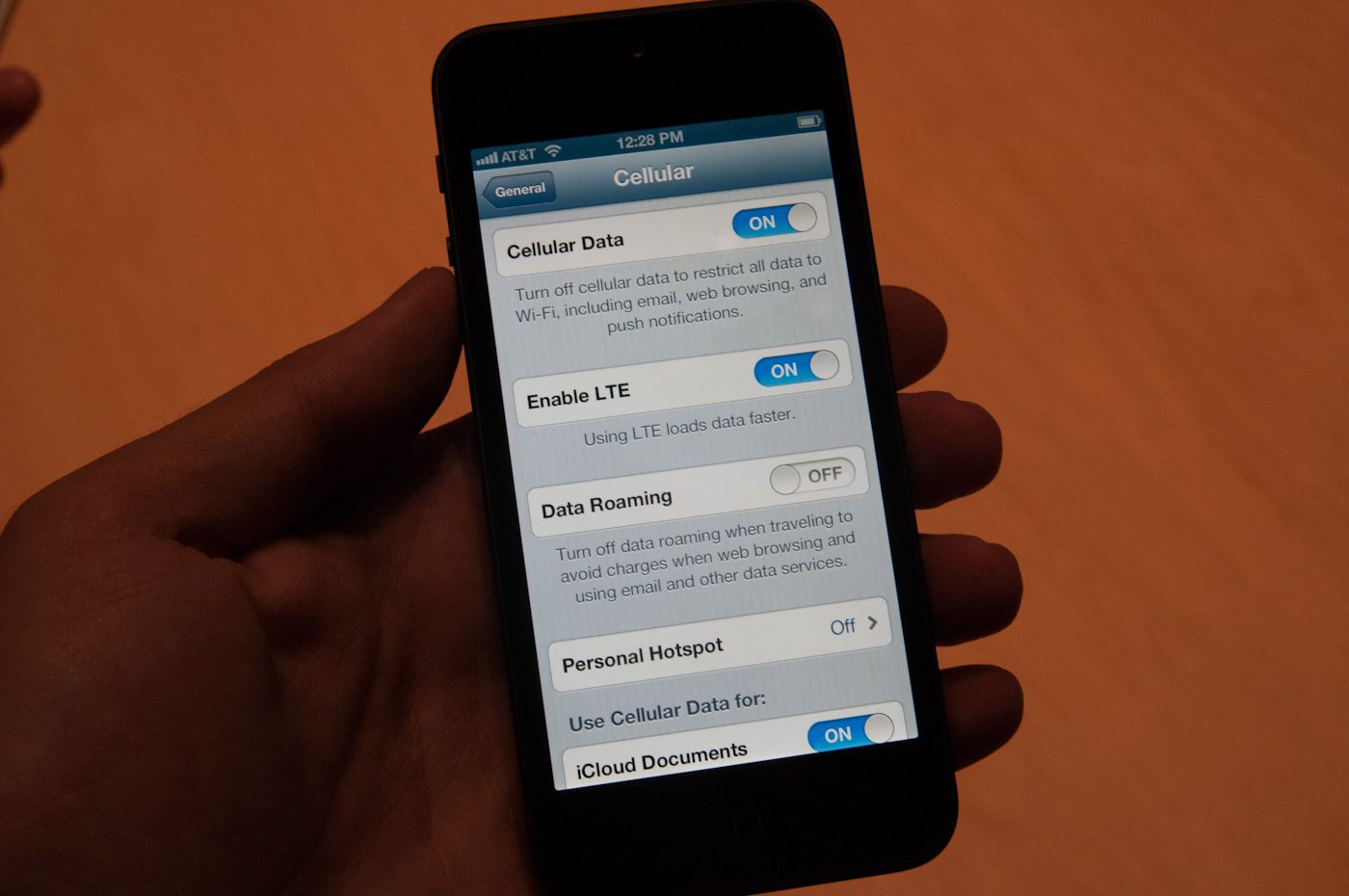 As folks over at Anandtech gave the new iPhone an early hands-on treatment, they pointed out that just like the on the iPad 3 with 4G LTE, Apple has included an LTE toggle inside the Settings.app to conserve the handset’s battery.

More interestingly, it is amazing how Apple has managed to add LTE to iPhone 5 while keeping the battery life identical to the 3G iPhone 4S.

As noted by TNW:

Apple says that the iPhone 5 gets 8 hours of 3G talk time, 3G browsing and up to 225 hours of standby time. The iPhone 4S, by comparison, had 8hr calls, 6hrs 3G, 9hrs WiFi and 200hrs standby time. The money stat, though? 4G LTE browsing clocks in at 8 hours. That’s pretty good. 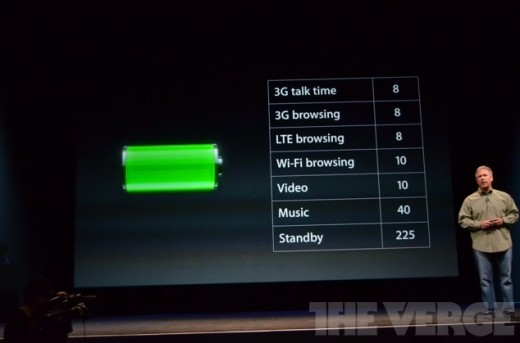 It is said that iPhone 5’s battery is 2.8% larger in capacity as compared to the iPhone 4S. Despite that, the iPhone 5 is 18% thinner and 20% lighter than its predecessor. Amazing isn’t it?