Facebook’s Year in Review for 2012 has been published and it takes a look back at the most popular trends and events this past year. In the Technology category, two Apple-related items made the list–the iPhone 5 and Siri. The former was fifth on the list, while the latter was ninth. Instagram, originally an iOS-only app topped the list. 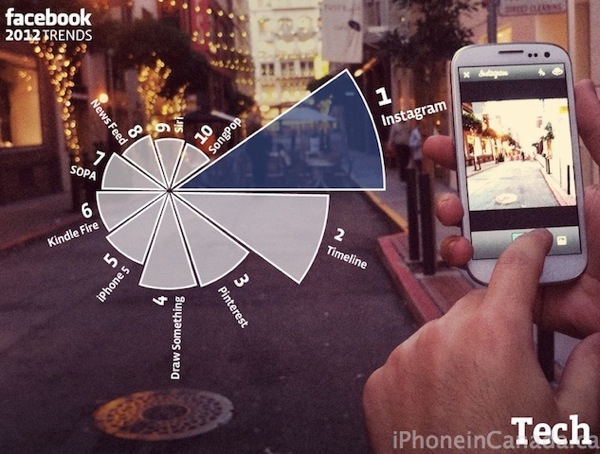 Surprisingly, there is no mention of any Android smartphones or tablets, aside from the Kindle Fire. What does that mean? Are Facebook users duds?

As for Facebook trends in Canada? The most talked about item? The Hunger Games. Yeah, we’re awesome like that. 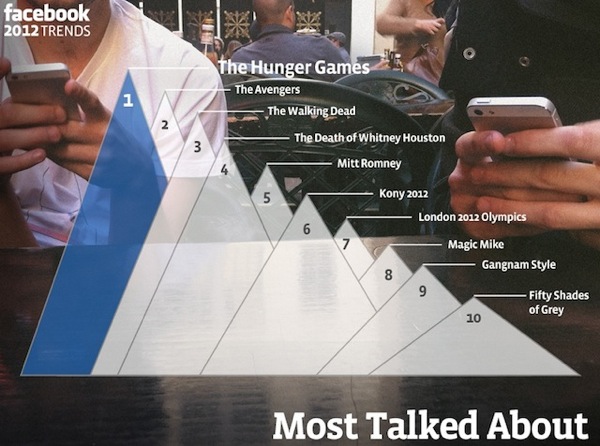 Yesterday it was noted the iPhone 5 topped TIME magazine’s Top 10 gadgets of 2012 list.

Eero, an Amazon company, has just announced a new range of WiFi solutions, including eero PoE 6 and eero PoE Gateway Power-over-Ethernet (PoE) devices, for setting up faster, reliable WiFi networks at homes and businesses. The eero PoE 6 is a dual-band Wi-Fi 6 PoE access point that provides up to 2,000 square feet of coverage...
Usman Qureshi
8 mins ago

Amazon today announced at its special event an update to its best-sounding Echo speaker, the Echo Studio. This speaker is now available in Glacier White, joining Charcoal, while it also gets some enhanced audio technology updates, that will be available for all existing and new users. New custom spatial audio processing technology and frequency range […]
Gary Ng
17 mins ago

Apple's new Crash Detection feature, available on iPhone 14 and the company's latest Apple Watch models, is designed to automatically contact emergency services in the event of a severe car crash.  However, it can sometimes mistake a rollercoaster ride for a car crash (via Reddit). One Reddit user found this out the hard way when...
Nehal Malik
34 mins ago