The iPhone 5S will allegedly be introduced at the beginning of September, alongside a low-cost iPhone, Citigroup Global Financial chief analyst Zhgankai Wei informed investors today after checking sources in the supply chain, Commercial Times reports [Google Translation] (via Macotakara). 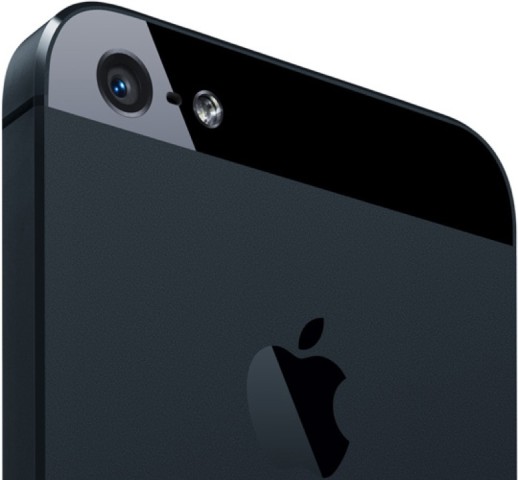 The news comes right after Apple reported an amazing quarter in terms of revenue, with high sales numbers, but in which profits dropped for the first time in a decade. During the earnings call followed by the report, Tim Cook said that Apple has plans to release amazing products this fall and throughout the year, which disappointed some fans, who were hoping for an iPhone or iPad launch at the WWDC.

What is interesting, though, is that Zhgankai Wei’s sources seem to confirm earlier rumours of Apple finally striking a deal with China Mobile, the biggest carrier in the world. The sources say there will be a China Mobile–compatible version of the iPhone, which will launch at the end of September or early October.

The same voices also whispered that the 9.7-inch iPad and the iPad mini will arrive in September or perhaps October. If Apple chooses to launch the next-generation iPads in October, it will mark a year since the currently available iPads hit the market.

Apple and Swedish mobile telecom gear maker Ericsson today announced that they have signed a multi-year, global patent license agreement that will effectively put an end to a long-running legal spat over 4G, 5G, and other cellular technology patents. "We are pleased to settle the litigations with Apple with this agreement, which is of strategic importance...
Nehal Malik
19 mins ago