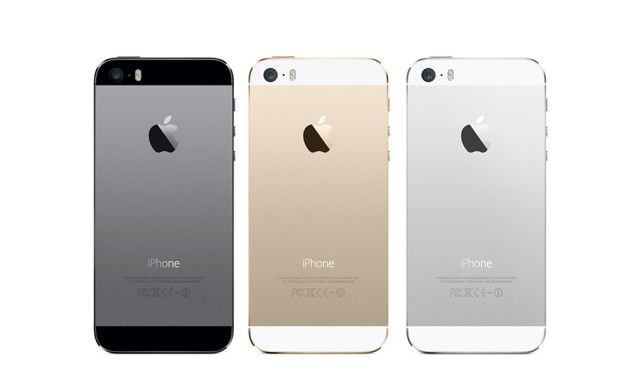 Apple this evening has posted their iPhone 5s and iPhone 5c promo videos to their YouTube channel. There are two videos showing off the new Touch ID fingerprint scanner and new iSight camera on the iPhone 5s to go along with the iPhone 5c introduction video. 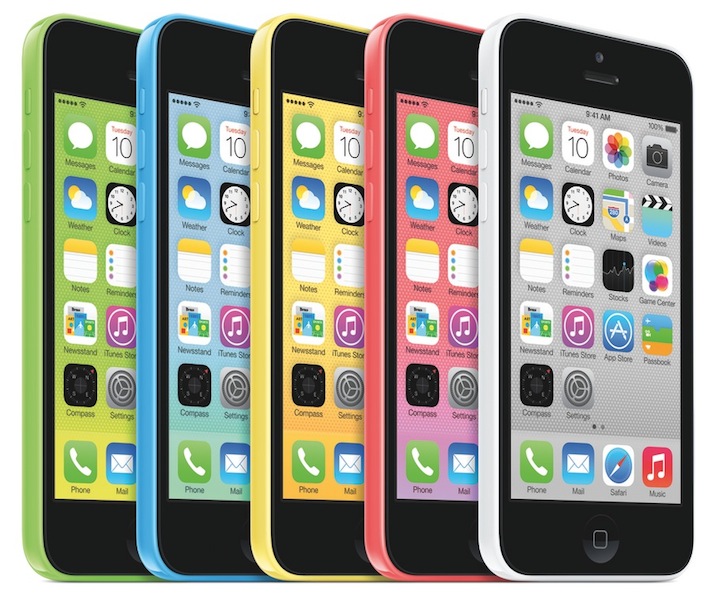 All three videos were shown off earlier today on stage at Apple’s iPhone event in Cupertino (watch the entire keynote here). Check out the videos below if you haven’t seen them already.