BGR has posted some high resolution images of internal iPhone 5S parts, which appear to allude to some upcoming internal revisions in the next generation iPhone: 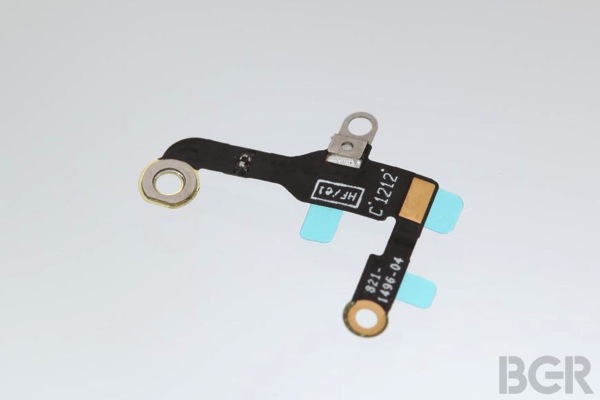 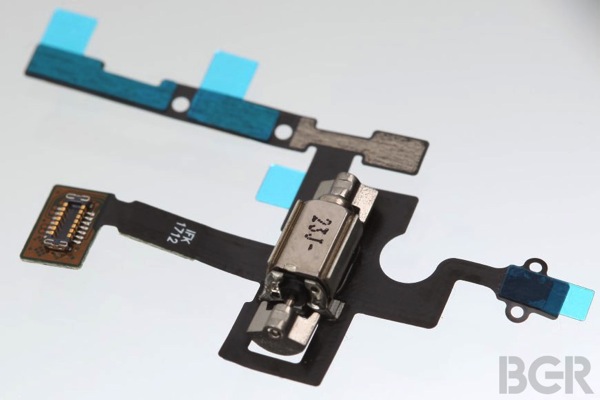 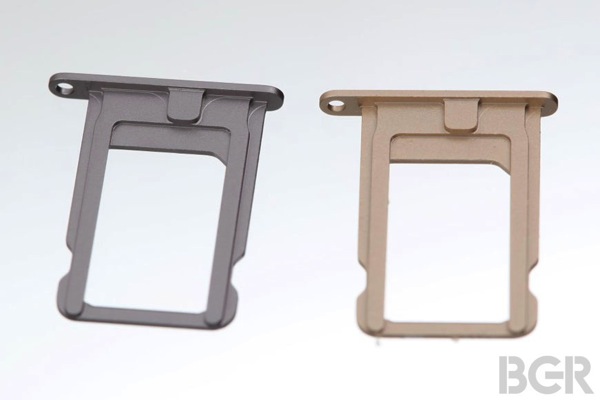 BGR says the images of the nano SIM tray are thinner than the current iPhone 5 tray (they look exactly the same as previous SIM card leaks) and the addition of second coloured tray could hint at a variety of new phone colours. They believe the redesigned parts hint Apple will introduce new hardware features in the iPhone 5S.

Previous alleged parts for the next iPhone have leaked before but the image quality has never been this high. The next iPhone is rumoured to launch in the fall.