The iPhone 5S, Apple’s latest flagship smartphone that went on sale merely two weeks ago, has already overtaken the Samsung Galaxy S4 to become the top-selling smartphone at all four major carriers in the US. According to new data from research firm Canaccord Genuity (via CNET), Apple will sell more than 52 million iPhones (including the iPhone 5C) worldwide during the last quarter of the year. 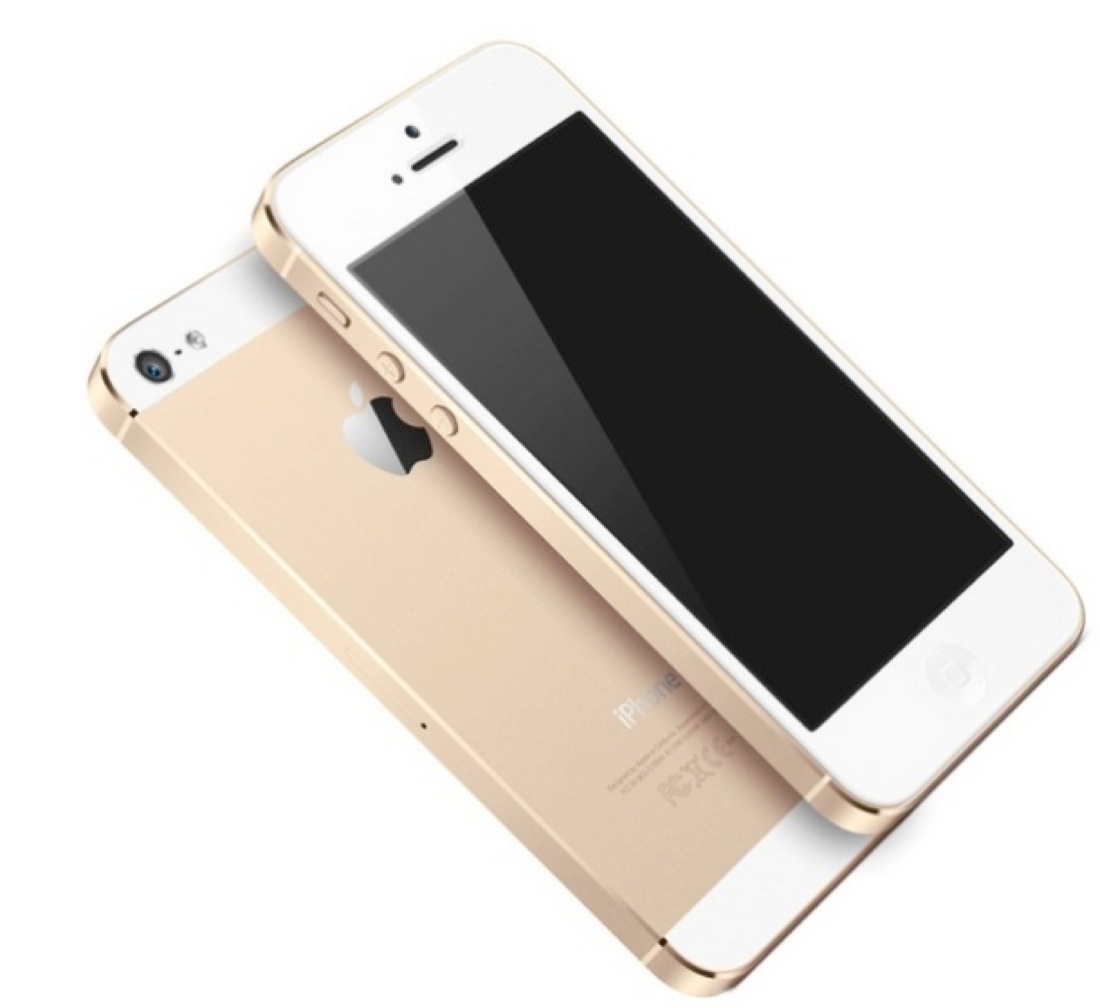 Canaccord’s report didn’t indicate exactly how many units were sold of each device, but indicated that the Galaxy S4 was pushed back to second, and for some carriers, third, during the month of September. For the first time in several months, Apple was the top-selling smartphone vendor in September, surpassing Samsung, which led the way in June, July, and August.

“According to Canaccord, it’s seeing “very strong” sales for Apple’s iPhone 5S. The iPhone 5C, meanwhile, is experiencing “strong sales.” Based on what it’s seen so far, Canaccord believes Apple will sell more than 52 million iPhones worldwide during the last quarter of the year.

Samsung is expected to post similarly strong sales, though Canaccord didn’t predict how many units it might sell.”

The report also highlights poor sales for BlackBerry’s Z10 and Q10 handsets, as well as the HTC One, another direct competitor to the iPhone.