MacRumors has published a mock-up of the rumoured 4-inch iPhone Apple will allegedly unveil at the forthcoming media event on March 21. The mock-up summarizes the design rumours that so far seem to be credible. Today, however, the first series of images of iPhone 5se or iPhone SE cases were leaked by Onleaks.

There are less than three weeks until the rumoured media event, so the leak comes just in time, although there is always a question mark over whether these case manufacturers have nailed the design of the 4-inch iPhone or not. 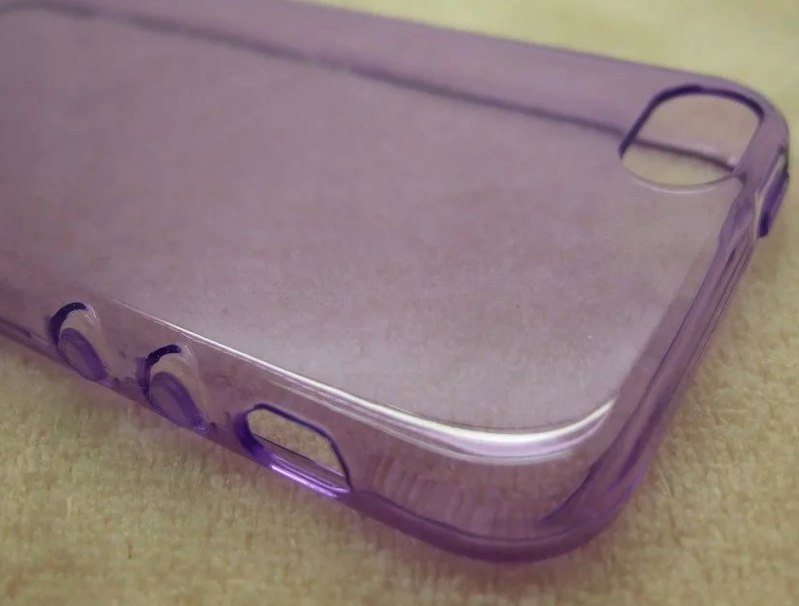 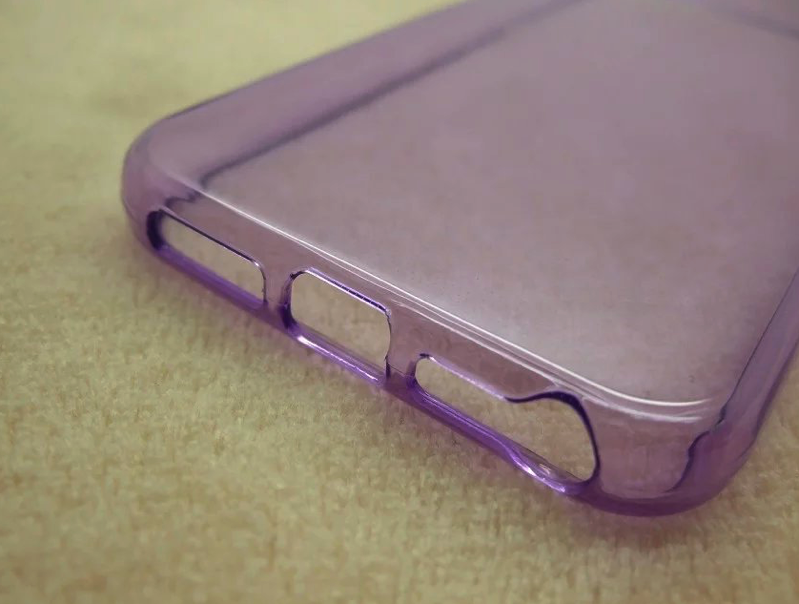 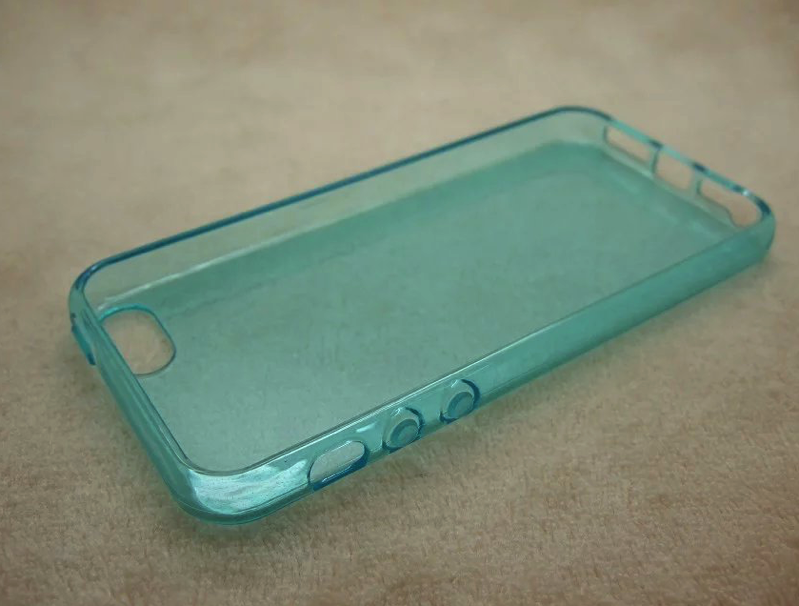 As you can see from the images leaked by Onleaks, the cases resemble that of the iPhone 5s: The power button is located on the top, and the volume buttons are round, just like those on the currently available 4-inch model.

On the bottom you can see similar cutouts to those in an iPhone 5s case, so this could easily belong to that device, especially if the depth measurements leaked by Onleaks’ source are correct: 7.6 mm, just like the iPhone 5s currently available in the Apple Store.

So once again, you may want to take this image leak with a grain of salt. Will the next-gen 4-inch iPhone (whatever its name will be) be as thick as the 5s? Previous design drawings suggest that Apple won’t change a millimetre compared to the iPhone 5s. Or maybe they will. We will soon find out if the rumours are correct.

[caption id="attachment_389490" align="aligncenter" width="1400"] Image: Marcus Kane[/caption] As we count down the months to the launch of Apple's long-rumoured mixed-reality headset and, with it, an entirely new product category for the tech giant, we're starting to see more leaks and concept designs pop up. The latest concept renders of Apple's "Reality Pro" AR/VR headset imagine...
Nehal Malik
26 mins ago