Here is the Canadian pricing, which of course is a bit more expensive ($6 higher) than our neighbours down south. 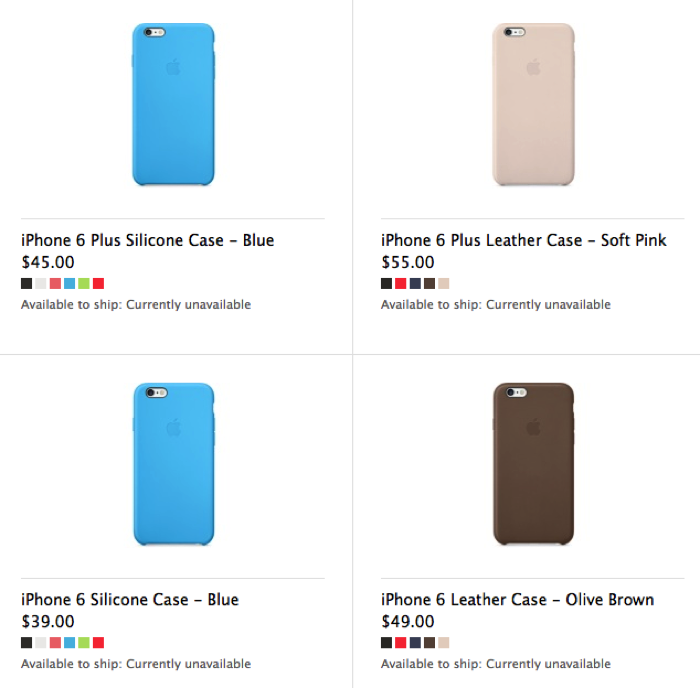 These cases are listed as ‘currently unavailable’, but expect them to go live on September 12 for pre-orders. Are you going to order one of these?