Looks like more alleged iPhone 6 parts have leaked, this time coming again from Apple.club.tw, which has posted what they believe could be the 4.7-inch iPhone 6 display assembly.

The front and rear part of the LCD screen assembly shows what appear to be a partially completed display with cables protruding out on the top, and a QR code on the back. 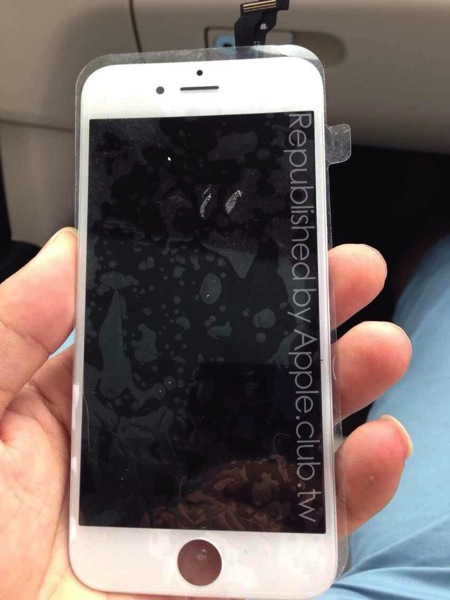 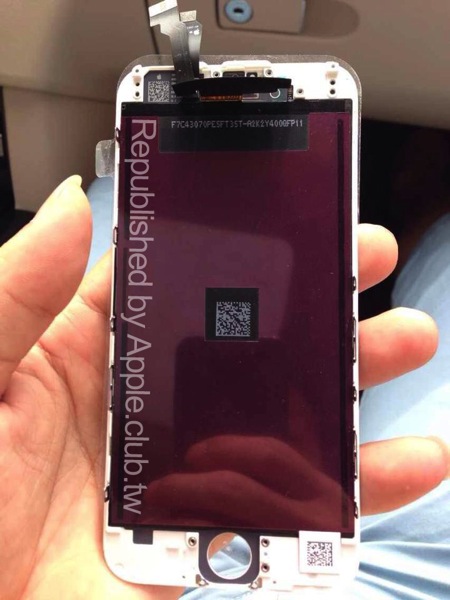 There’s no word whether these could be legitimate, but of course a future iFixit teardown of Apple’s upcoming iPhone 6 will verify these alleged leaked parts.

Apple.club.tw also separately posted images which appear to be a batch of “600 pieces” Apple logos meant for the rear shell of the iPhone 6, appearing in their factory-ready state. Previous leaks have shown supposed rear shells with cutouts for an Apple logo, along with logo inserts that appear to look like metal (liquid metal?).

Also posted were some images of what could be the lightning connector port cable for the iPhone 6 (far right): 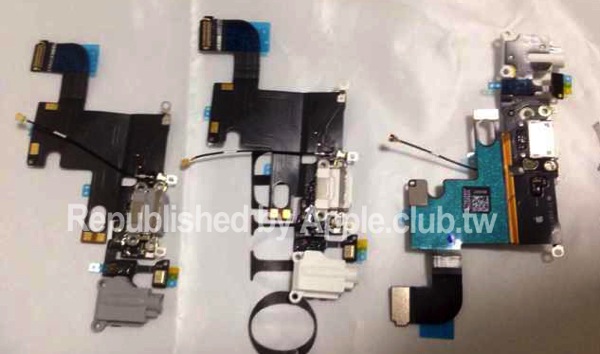 Another picture below shows some cables, which the site suspects could be microphone cables for either the iPhone 6, next generation iPad Air or third generation iPad mini. 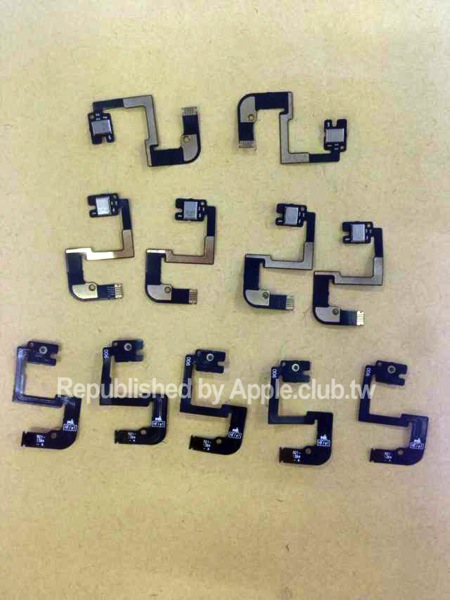 Of course, these could just be random parts that aren’t even for the next generation iPhone. But who knows at this point. All we know is Apple is all but ready to announce details of the next iPhone 6 at a media event on September 9.