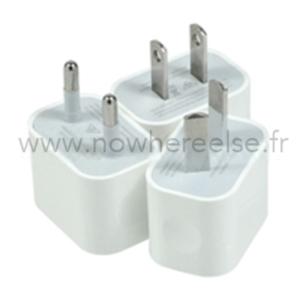 According to a Weibo leak posted earlier last week Apple will allegedly redesign the USB power adapter shipped with the iPhone 6. Nowhereelse’s Steve Hemmerstoffer has today tweeted a new image of the new power adapter, apparently confirming the earlier rumour.

The new adapter will allegedly have the same look for the US, EU and AU models, and will sport the following dimensions: 35 x 25 x 45 mm — according to Steve. What’s interesting though, is that the iPhone 6 will have the following tech specs: 0.25A – 5V – 1.5A. By comparison, the previous generation iPhone power adapter supplied a constant 5v at up to 1A. 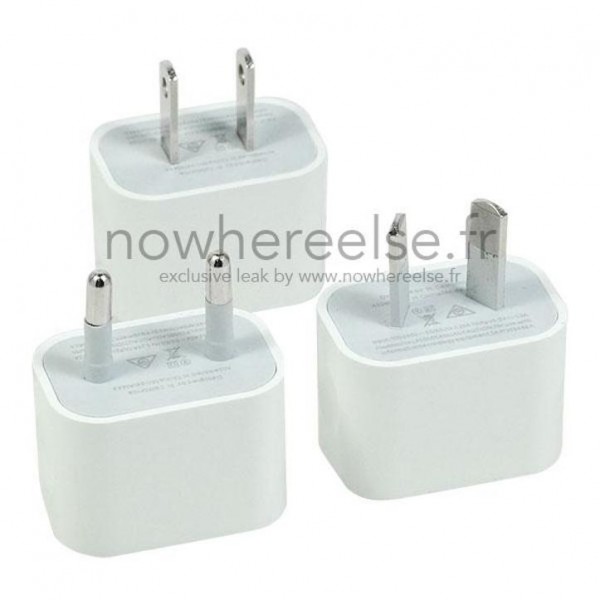 The rumour mill also suggested that the iPhone 6 will come with a reversible USB plug, making it more convenient to use. However, the whispers were quickly contradicted by other sources, although videos posted on social media channels do apparently confirm its existence.