The iPhone 6 and 6 Plus have become hits in China, topping sales charts in the country during recent quarters. This also underscores that Chinese customers are willing to pay premium prices for products meeting their needs and justifies Tim Cook’s decision to design products catering to the tastes of Chinese consumers, reports Bloomberg. 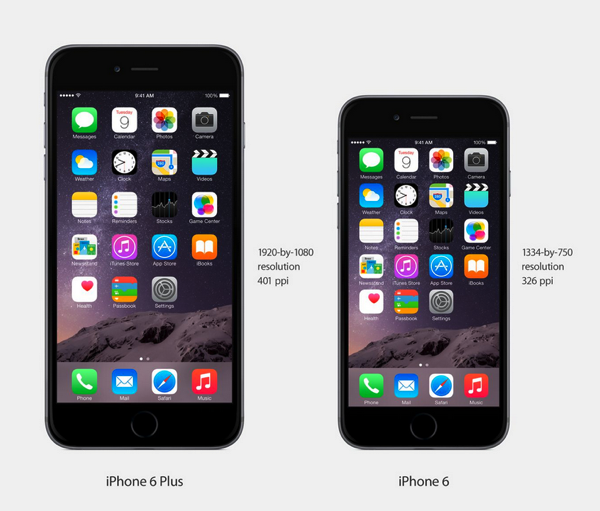 The effect of the iPhone on the Chinese smartphone market has been measured by IDC, which recorded a huge jump in the average sale price in the first quarter of 2015: $263 versus $192 recorded in the third quarter of 2014. That’s a 37% increase in sale price, a direct result of the popularity of the iPhone 6 and 6 Plus. 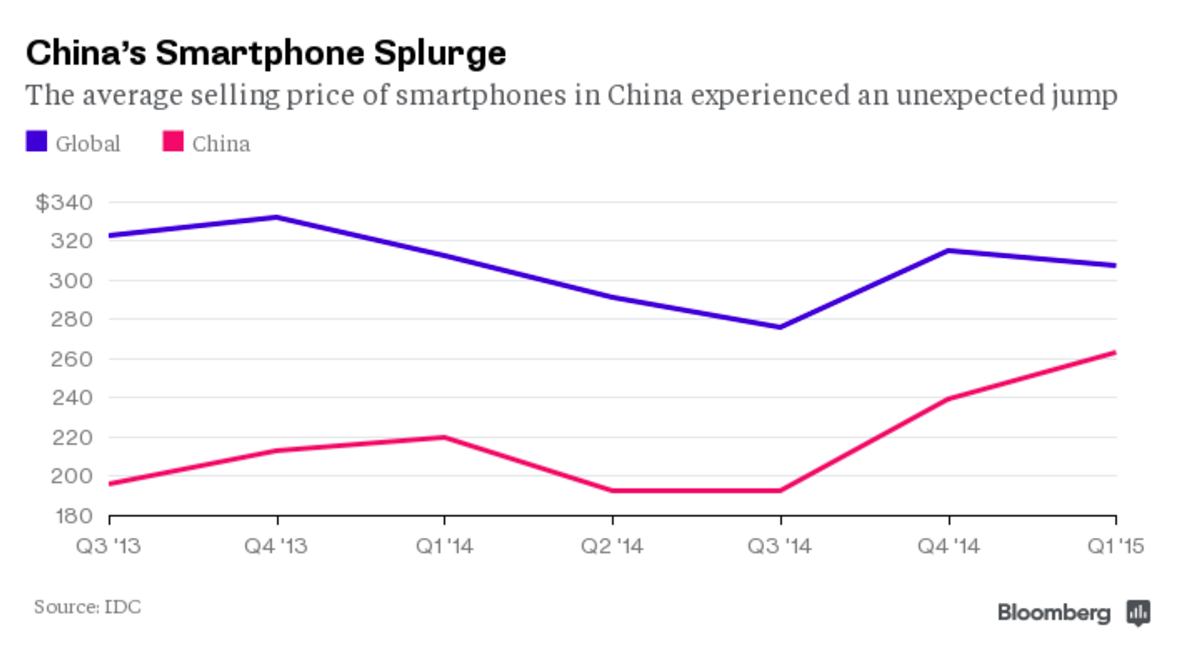 The unexpected change can be attributed primarily to Apple, says Bryan Ma, an analyst at IDC. The company added more expensive models with bigger screens that were so popular, they actually moved the huge Chinese market substantially and helped Apple rocket into first place there. “The most recent increases are a reflection of the popularity of the iPhone 6 and 6 Plus,” says Ma, citing IDC data.

Apple made a clever move by increasing the screen size of the iPhone: Customers don’t need “cheaper” iPhones (see the flat sales numbers of the iPhone 5C). Chinese customers are willing to shell out bigger amounts for what they perceive as a superior device, the IDC data shows. That’s happening while other players such as Lenovo, Huawei, and Xiaomi are competing with each other on price.