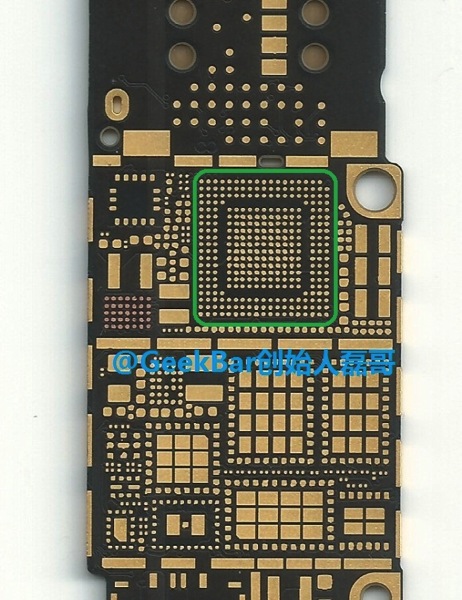 According to information obtained Chinese leaker GeekBar (via GforGames), the next generation iPhone may support download speeds of up to 150Mbps, thanks to the LTE modem manufactured by Qualcomm it is said to incorporate.

Apple has used Qualcomm chips before. The iPhone 5 and 5s teardown revealed that the latest available iPhone uses the Qualcomm MDM9615M LTE modem —the same as found in the iPhone 5 — but with a tweak: the 5s also featured an upgraded Qualcomm WTR1605L LTE transceiver chip, which added support for more LTE bands. The aforementioned Qualcomm MDM9615M did not, however, support LTE-A speeds.

This is about to change this year, although, according to information leaked by GeekBar on Weibo don’t bet on the highest speed improvements yet.. From what their sources reveal, Apple will use the Qualcomm MDM9625 LTE modem with the iPhone 6 to support all LTE bands.

The improvement, however, comes with a twist: this component is a Category 4 part,capable of 150 Mpbs of download speeds. For Rogers subscribers, this means iOS users will finally be able to make use of the LTE-A speeds the carrier advertised ahead of the iPhone 5s/5c launch last year.

Rumours of LTE-A compatible iPhones surfaced last year, and seemed to gain veracity this one. First a Vodafone exec suggested that the iPhone 6 will feature an LTE-A modem, and recently a sketchy VentureBeat report also mentioned such a feature.