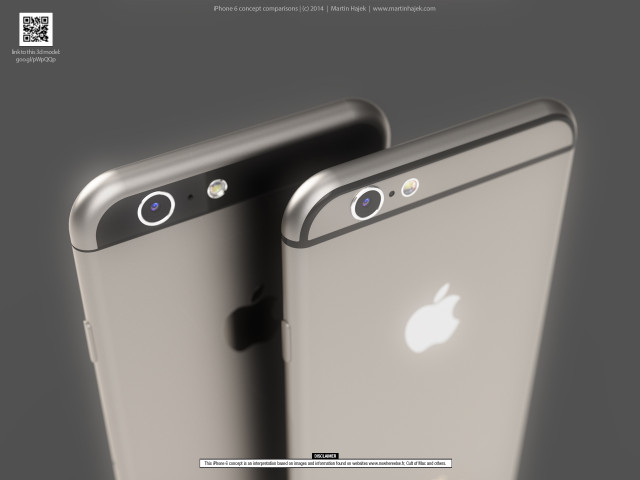 While some analysts have claimed Apple will skip sapphire glass for the iPhone 6 this year, PTT Research analyst and GT Advanced investor Matt Margolis has remained, based on the information he got from his supply chain sources, skeptical about those reports. Now he’s back, and saying that the 5.5-inch iPhones will get sapphire glass, while the 4.7-inch version will be equipped, depending on the specification, with either sapphire or Gorilla glass (via 9to5Mac).

If his information is correct, September will be the month of sapphire glass smartphones. Huawei will start offering the sapphire version of Ascend P7 with Apple will following it shortly with the iPhone 6 and the wearable device — iWatch — which is also expected to feature sapphire glass.

Apple today sent out invitations for fan event scheduled for September 9, and taking place in the Flint Center in Cupertino, the venue where the original Mac was announced. The company is widely expected to unveil two new iPhone models: the4.7- and 5.5-inch versions.