Will ‘iPhone 6’ feature Solar-Charging Panels within a Sapphire Glass Display?

Last week, it was reported that Foxconn has succeeded in assembling prototype next-generation iPhone units with sapphire-covered displays and today, we have a report from SeekingAlpha claiming that the ‘iPhone 6’ as well as the next generation iPod touch may feature solar-charging panels within their sapphire glass displays. 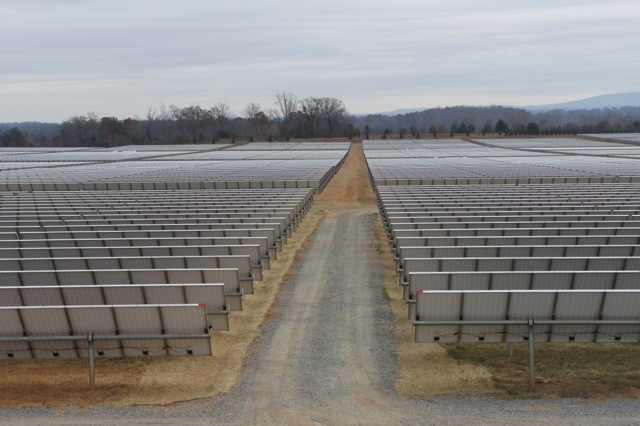 Analyst Matt Margolis points out that Apple has recently signed a $578 million contract with GT Advanced Technologies for sapphire glass, and has also posted job listings for manufacturing design engineers, with references to solar cells and lasers in the job description. Furthermore, Apple has filed a handful of solar patents in recent months that may allow the company to power devices through solar cells. Most important of all, the analyst notes that GT has been able to significantly reduce the cost of sapphire glass, from $13-18 to just $3-5 per screen, making it a financially viable alternative to Corning’s Gorilla Glass, which costs $3 per screen.

“Over the last four days there have been three, very significant, buzz worthy events, linked to the next generation iPhone. #1 GT in an almost Apple like fashion sent out a postcard to Mesa, AZ residents. After reviewing the postcard there was one phrase that stuck out like a sore thumb. The phrase reads as follows, “Right now we’re looking for people to join the team behind our new state-of-the-art sapphire material manufacturing facility in Mesa, Arizona.” The use of “state-of-the-art” sets the tone for what is going to be manufactured in the Mesa facility. Producing high volume, low cost, sapphire cover screens is what I consider to be state of the art.”

Of course none of this is a sure bet but the pieces of the puzzle do fit together pretty well. What do you think?