iPhone 6s and iPhone 6s Plus Confirmed with 2GB of RAM

While rumours leading up to the launch of the iPhone 6s and iPhone 6s Plus speculated the new phones would have 2GB of RAM, that has now been confirmed.

According to MobileSyrup’s hands-on with the iPhone 6s and iPhone 6s Plus, Apple informed Daniel Bader the new smartphones have 2GB of RAM. This is double the RAM found in Apple’s iPhone 6 and iPhone 6 Plus, which means the latest iPhones have the same amount of RAM found within the iPad Air 2. 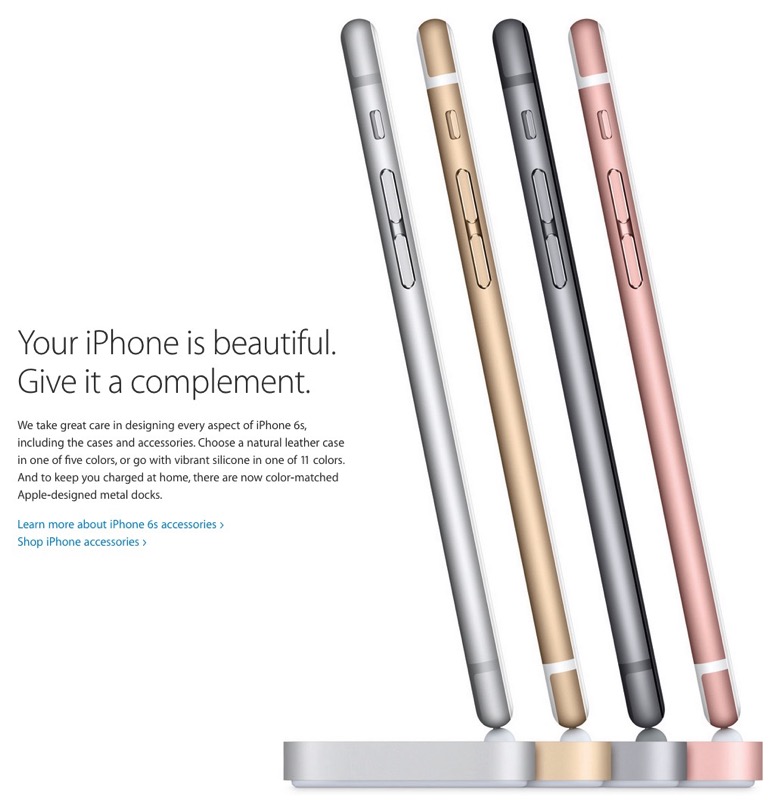 Extra RAM means Safari tabs won’t have to refresh as often, while overall performance coupled with the new A9 CPU will bring a faster, more robust experience, during high-intensive tasks such as demanding gaming titles.

Back in January, Asian publications claimed the next iPhone 6s would utilize LPDDR4 RAM, which is double the performance of LPDDR3 RAM found in the iPhone 6.

Let’s wait for iFixit’s teardown of the device, which most likely will occur on launch day, September 25. Online pre-orders for the iPhone 6s take place this Saturday, September 12 with the entry model starting at $899.

Oreo is launching its very first Metaverse experience later this month in Canada. On January 30th, Oreo is launching its new limited-edition cookie, ‘The Most Oreo’ as well as an interactive digital Oreoverse world. The Oreoverse is said to incorporate multiple levels of “cookie-themed games” where players have a chance to win prizes. Of the...
Steve Vegvari
60 mins ago