Back in March, the WSJ reported upcoming iPhones could employ Force Touch technology found in the Apple Watch, and also a new colour option: pink. 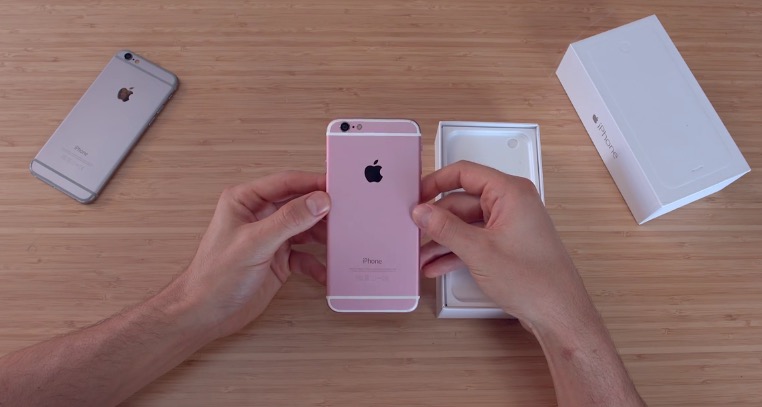 Ahead of the imminent ‘iPhone 6s’ upgrade, Chinese cloners have already been hard at work, as YouTube channel TLD shares a hands-on preview of what $200 will buy you.

These new clones are skinned versions of iOS 8, running Android under the hood. Surprisingly, the phones have some decent speed compared to last year’s iPhone 6 clones.

Anyways, if you want to see what a pink iPhone looks like, check it out below:

Apple's long-awaited AR/VR headset may not start shipping until the second half of 2023 due to a delay caused by some "software-related issues," according to TF International Securities analyst Ming-Chi Kuo. Kuo previously had the headset pegged for a second-quarter release. He said in a tweet that his sources indicate components for the mixed-reality headset...
Nehal Malik
21 mins ago