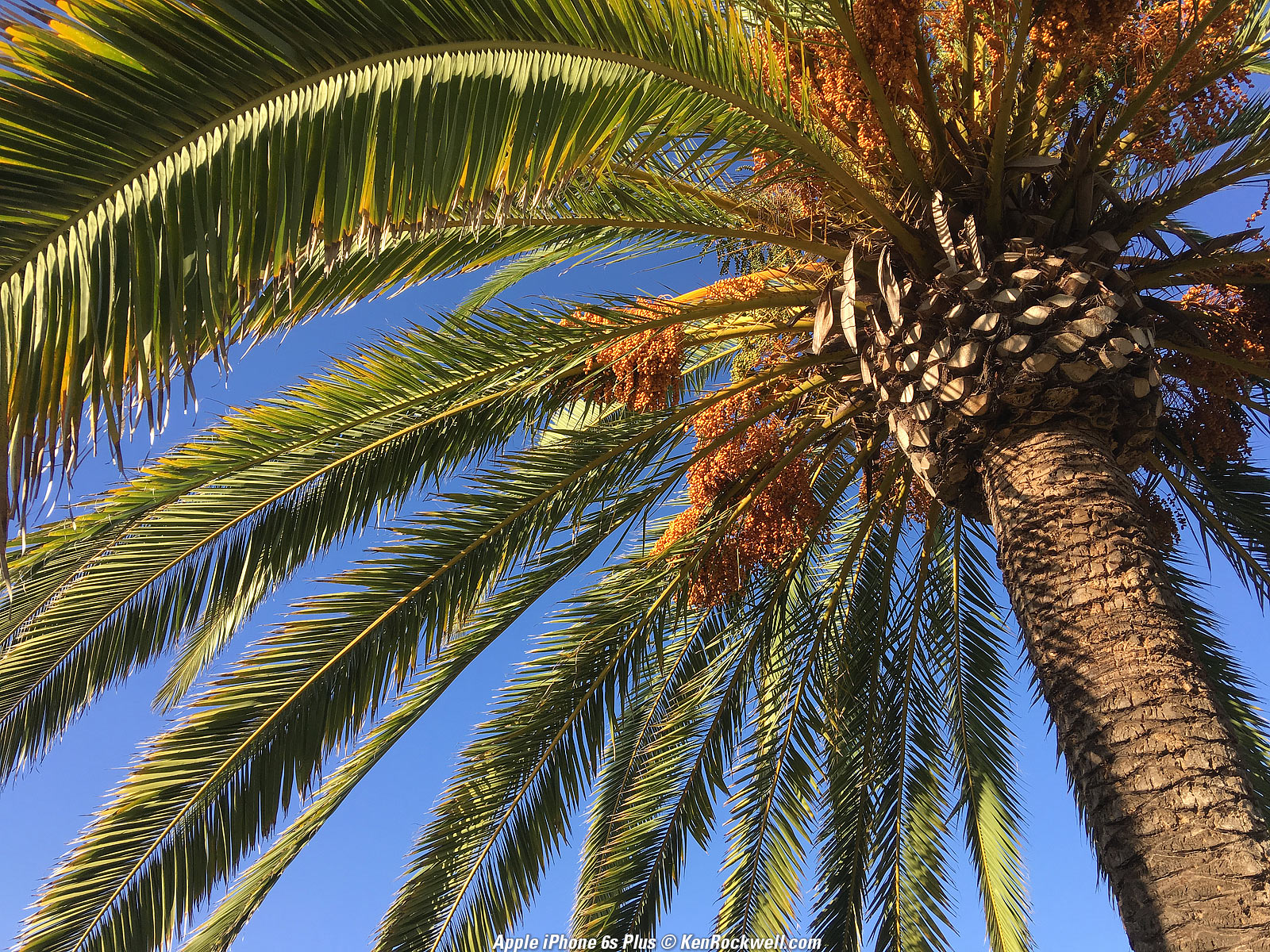 One of the highlighted features of the iPhone 6s is its camera: Apple added a 12 MP sensor and 4K video recording support. We’ve see a few tests comparing the iPhone 6s camera to previous models, but how does it compare to the top digital cameras? Ken Rockwell has the answer (via Phil Schiller).

Rockwell took a Fuji X100T, a Sony A7R II, a Canon EOS M3, and a Canon 5DsR; set the image settings to 12 MP; and compared the final results with images shot using the iPhone 6s Plus’ camera with automatic settings.

Of course, the iPhone 6s Plus doesn’t beat the Canon 5DSR, but there is one important takeaway from his analysis, as highlighted by Rockwell himself: The iPhone 6s Plus easily competes with the big cameras.

Its images look great, with more shadow and highlight detail due to its lower contrast and instant, automatic HDR when needed. Even at 30 x 40″ it’s plenty sharp, and its optimum 4:3 aspect ratio actually lets you print directly at 30 x 40″ without having to crop-off any of the image. All the other cameras use the obsolete 1.5:1 ratio, which requires you crop-off some of the sides to fit a 30 x 40″ print; otherwise they’d require an odd 28? x 42½” print size to retain the same pixel density.

The iPhone 6s Plus did the best job of holding highlights and shadows, while the others tended to wash out highlights and block-up shadows in the scene he shot. Also, the tiny sensor built into the device is capable of shooting images that are just as clean and clear as those shot with the other cameras.

Go ahead and check out the images on Rockwell’s website and let us know what you think.