Ahead of Apple’s September 7th iPhone special event, rumours are again pointing at new colour options for the ‘iPhone 7’, with one of them being a “piano black” or “glossy black” (maybe like the Mac Pro), along with another darker matte option. These new colours were reiterated by analyst Ming-Chi Kuo from KGI Securities this morning, who has a pretty good track record of sharing Apple’s product road map and upcoming features.

While we’ve already seen a space black ‘iPhone 7’ render from designer Martin Hajek, we have yet to see a glossy version, which is why the following images shared by Applearab make for good discussion.

The pictures envision an ‘iPhone 7 Plus’ in both matte black and glossy black, with the shiny edges reminding me of those from a black Apple Watch Sport. 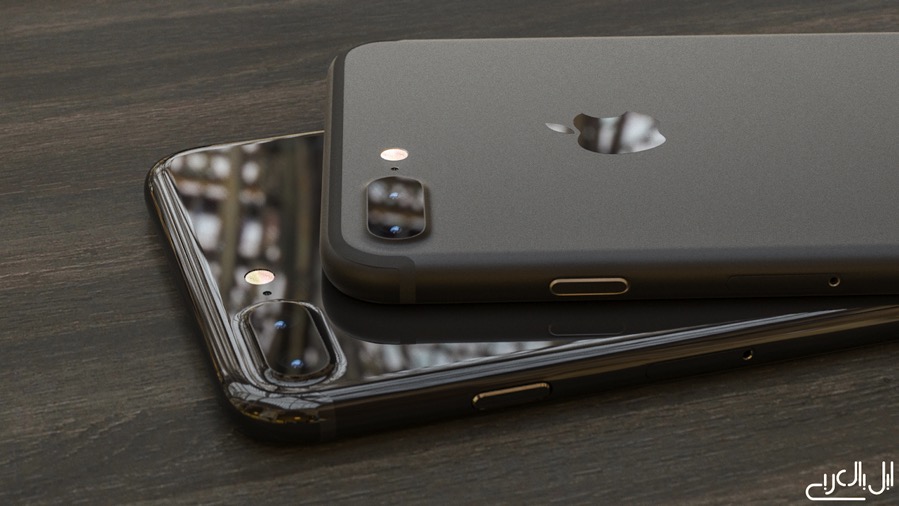 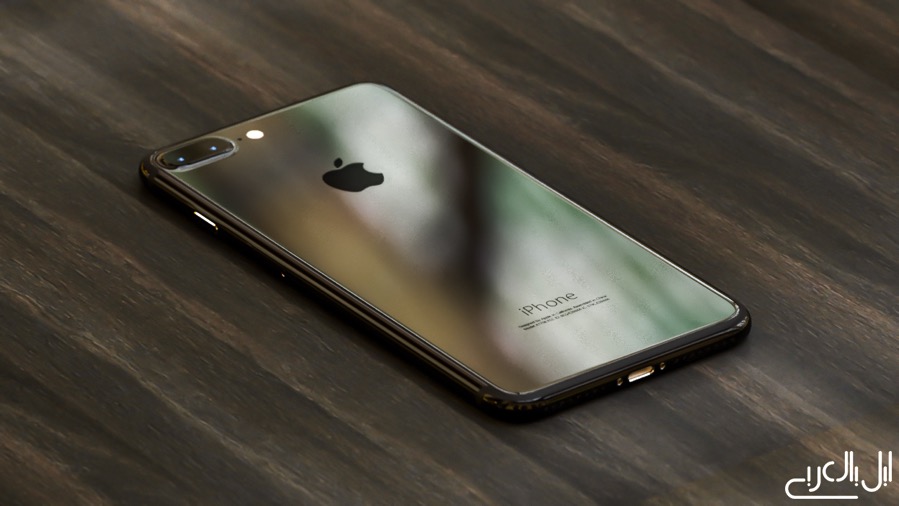 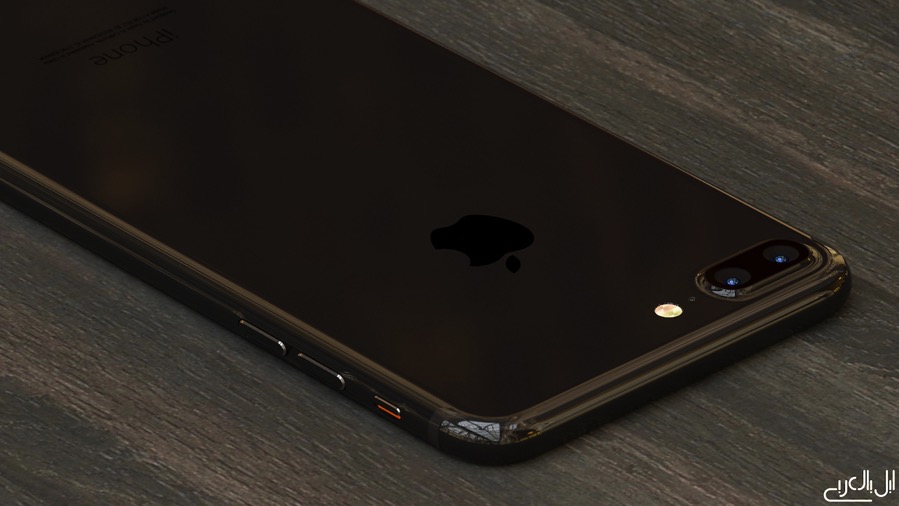 While we won’t find out official ‘iPhone 7’ colours until Wednesday, September 7th, these renders sure do look pretty good.