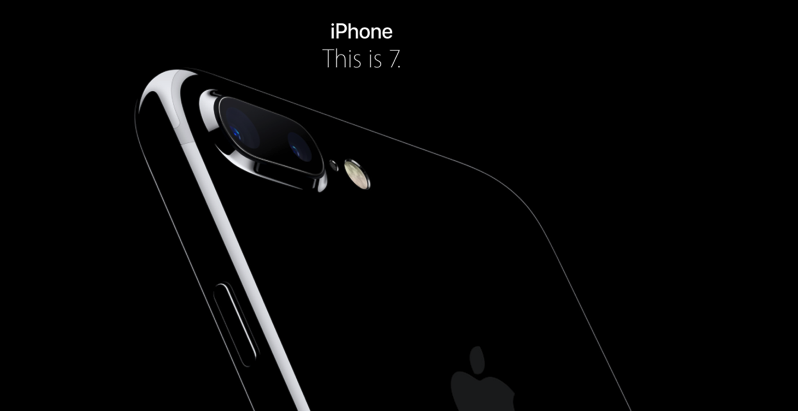 T-Mobile has filled the gap Apple has left by deciding not to release first-weekend sales figures: The carrier has today released sales information of this weekend’s iPhone 7 and iPhone 7 Plus pre-orders, saying that demand has hit a new record high of nearly four times those of the next most popular iPhone.

“iPhone 7 is the biggest pre-order in T-Mobile’s history, and that says a lot about our momentum and the excitement customers have for iPhone 7 and iPhone 7 Plus!” said John Legere, T-Mobile president and CEO. “Q3 was already off to an incredible start, and when you add a kick-ass phone to T-Mobile ONE and top it off with the nation’s fastest LTE network, Americans can clearly see that it’s the best time ever to switch to the Un-carrier!”

On top of that, Friday set a single-day sales record for any smartphone in T-Mobile US history, the carrier said.
The iPhone 6s was also in high demand last year, but the hottest iPhone (prior to the iPhone 7, according to T-Mobile’s data) was the iPhone 6.

For T-Mobile, this also means more US-based subscribers for its Un-carrier plans. The carrier recently launched T-Mobile ONE, a radical new take on data plans that gives customers unlimited everything, an example that it would be great to see Canadian carriers follow.

Microsoft has launched a new privacy-themed learning experience dubbed Privacy Prodigy in Minecraft Education. This experience is designed to teach teenagers about personal data and celebrate Safer Internet Day. February 7th marks Safer Internet Day, the 20th annual recognition of the importance of safety, privacy and security on the web. As part of the celebration,...
Steve Vegvari
34 mins ago

Apple is reportedly due to host an employee-exclusive AI summit next week. According to Bloomberg's Mark Gurman, this intimate summit will take place at the Steve Job Theater in Apple Park In a series of Tweets, Gurman notes that Apple is expected to hold its "annual internal AI summit" sometime next week. This particular summit...
Steve Vegvari
58 mins ago