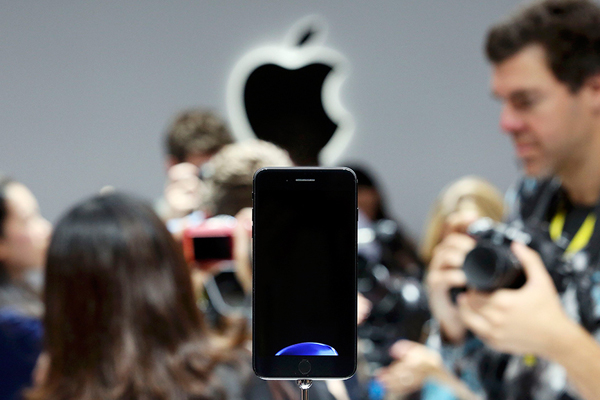 According to a report by Bloomberg, complaints regarding the iPhone 7’s reception have started circulating on Chinese social media, with some critics claiming the the phones can’t receive incoming calls from mobile networks in standby mode, while also slamming Apple’s customer service.

The source notes that a chat group on the QQ instant messaging platform regarding the issue, has grown to 1,600 members just two weeks after it was set up.

“The term “out of service” has become a hot topic on microblogging site Weibo while users have said a way to fix the problem is to shut down its fourth-generation connectivity and rely on slower 3G networks instead”.

The QQ group was set up by Li Dengke, who began noticing the missed calls a week after buying a silver iPhone 7. He was given a replacement iPhone after the device was tested at an authorized service center, which is also experiencing the same issue. “I received the new one on Oct. 5, a few hours later, it is ‘out of service’ again,” Li told the publication.

China, being one of Apple’s largest market, generates over 20% of the company’s total sales, and has driven Apple’s spectacular growth for years, even when the smartphone demand faltered elsewhere.