The rumour mill just can’t stop spilling information about the upcoming iPhone: After yesterday’s “spy shot”, a new series of images has surfaced on the Web showing off details of the anticipated handset. 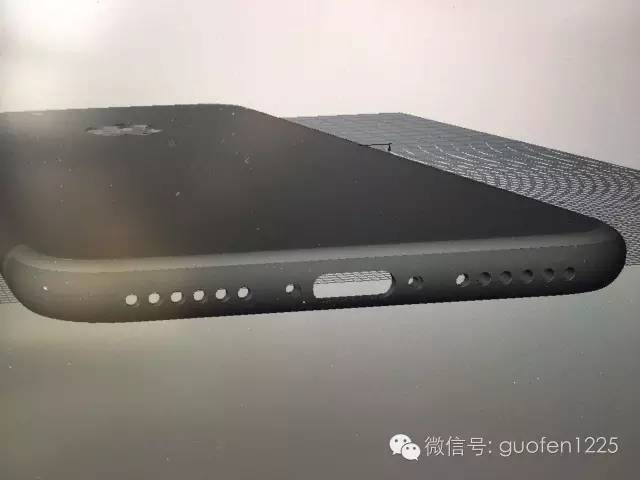 The CAD renders spotted on Chinese social media by Nowhereelse’s Steve Hemmerstoffer provide a closer look at the alleged iPhone 7, revealing the design changes we can expect this fall. The images apparently corroborate earlier iPhone 7 leaks and show a design similar to the current model but with repositioned antenna bands. 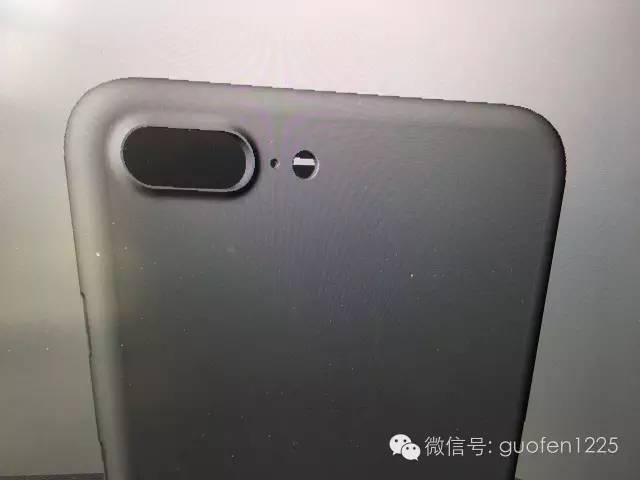 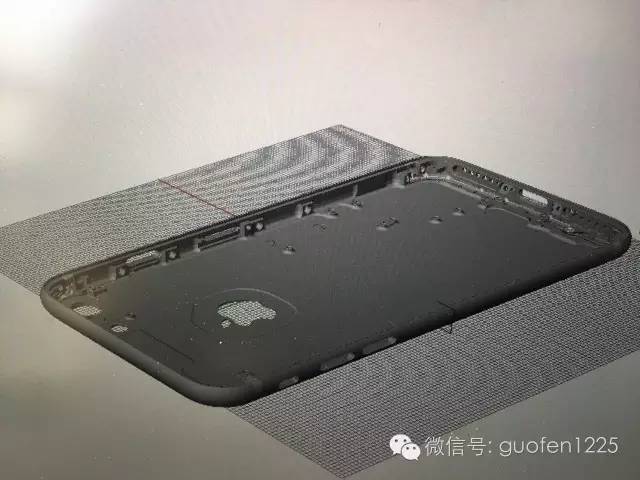 Also in line with previous rumours, the alleged iPhone 7 renders show that the device will sport an all-in-one Lightning port and a dual-lens camera, which will be exclusive to the Plus model, while the 4.7-inch version has a larger camera cutout similar to what we’ve seen so far circulating on the Web.

The renders also answer the question of what Apple will do with the space gained by dropping the 3.5 mm headphone jack: The iPhone 7 may deliver stereo sound, as the pics show a second speaker grille. But don’t bet on it – at least, not yet. 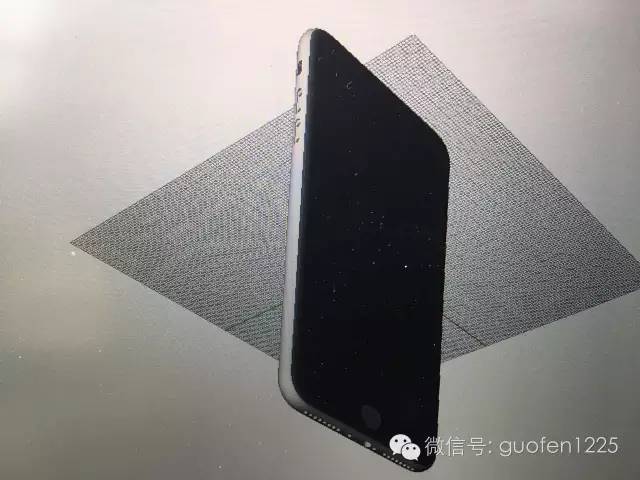 As for the dual-SIM rumours, well, they are not confirmed by these renderings, as the SIM card slot looks traditional. And the same goes for the flush-Home-button rumours, as the image showing off the alleged iPhone 7’s front shows a similar look to the iPhone 6s, giving no specific clue as to whether it is a physical button or the rumoured touch-sensitive Home button.