The iPhone 7 has yet to be announced, but the first report of supply shortage has already surfaced. Due to problems with faulty components, Apple will likely face issues during the first round rollout, according to a source speaking with the Japanese news outlet Nikkei. 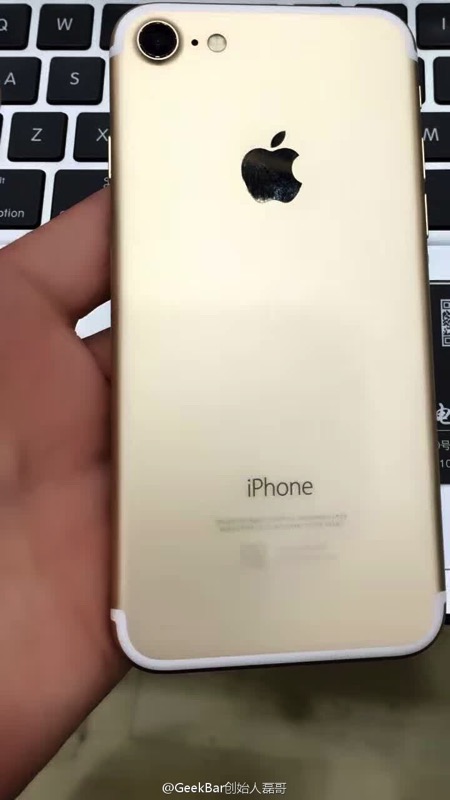 “If Apple sticks to its launch schedule from last year, there may not be enough supply at the beginning, as some suppliers are still trying to fix low yield rates of their components,” an industry source familiar with the issue said.

Low yield rate means that if you are looking to buy an iPhone 7 at launch, you may need to act fast, or else wait until the second round rollout.

Yuanta Investment Consulting analyst Jeff Pu estimates the total iPhone 7 builds at 74 million in the second half of this year, a much lower figure compared to the 84 million builds estimated for the iPhone 6s. Pu’s estimate is in line with previous reports claiming that Apple orders have fallen by roughly 30% compared to last year.

Pu cut his forecast for iPhone production to 114 million from 120 million (new and old models included), as his sources indicated a problem in the waterproof speaker and dual-camera module. These issues are still awaiting a solution, according to Nikkei.

People in the supply chain cited by Nikkei also say that Apple orders are falling compared to last year.

Due to lower-than-expected demand, Apple has seen its revenue drop for two straight quarters – a trend that began with the lukewarm reception of the iPhone 6s – and the company seems to be betting on falling demand going forward, supply chain rumours about falling orders indicate.