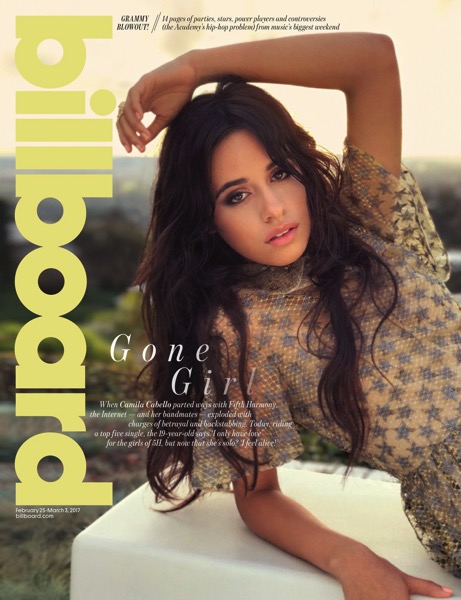 Portrait photographer Miller Mobley, who has photographed celebrities like Taylor Swift, Jennifer Lawrence, Tom Hanks, and Ryan Gosling, shot the cover photo of the Feb. 17 issue of Billboard Magazine featuring former Fifth Harmony member Camila Cabello, using the Portrait Mode on an iPhone 7 Plus. According to Mashable however, the project — specifically to shoot with the iPhone 7 Plus’ Portrait mode — was Billboard’s idea.

“The photo editor was like, can you shoot the next cover with the iPhone 7 Plus?” Mobley told me over the phone. “I had never shot [professionally] with an iPhone. It was a cool idea. I’m all about embracing new technology and not being afraid of it, so I was totally up for the challenge.”

“My whole objective was to blend seamlessly my shots with the [Canon 5D Mark III] and [Mamiya] with iPhone shots,” Mobley said. “I want you to look at the images as a whole and [not] really think about the tool used to make them. One thing that was cool was the subject I was shooting — she was a 19, up-and-coming pop star — she thought nothing of…[me] shooting with an iPhone. It was cool — because of this generation you’re just using this tool you have and it’s totally normal.”

The photographer’s usual gear for cover shoots consists of expensive professional cameras like the Mamiya 645DF+ and a Canon 5D Mark III, along with tripods and complex lightning systems that add up to tens of thousands of dollars.

In comparison, the iPhone 7 Plus starts at $770. And although the result is heavily edited and retouched, it does looks pretty damn good. What do you think?