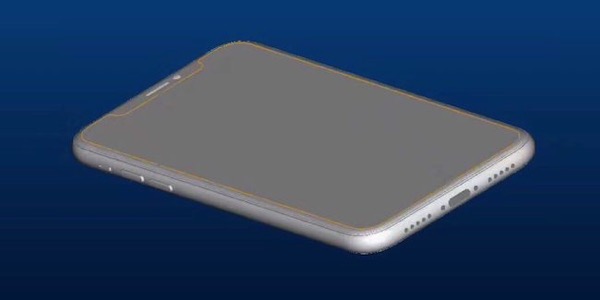 Initially published on SlashLeaks, alleged ‘iPhone 8’ CAD schematics have just hit the web, showing a vertical rear camera and no fingerprint sensor on the back. The same CAD images were later shared on Twitter by this year’s most prominent leaker Benjamin Geskin, who explained that the circle on the back represents the spot where the Apple logo should go, and must not be mistaken for a rear Touch ID sensor.

The schematics also suggest that the ‘iPhone 8’ might have an elongated power button as compared to its predecessors.

Only time will tell how accurate these leaked schematics really are. What do you guys think?