iPhone 8 concepts are getting better and better, and a new concept imagines the upcoming smartphone from Apple to include stainless steel bands around the edges and slick-looking curved glass edges.

Concept designer Imran Taylor (via 9to5Mac) has created his own interpretation of the iPhone 8, imagining what the next model of Apple’s flagship product could look like, all based on the existing information that reached the web so far. 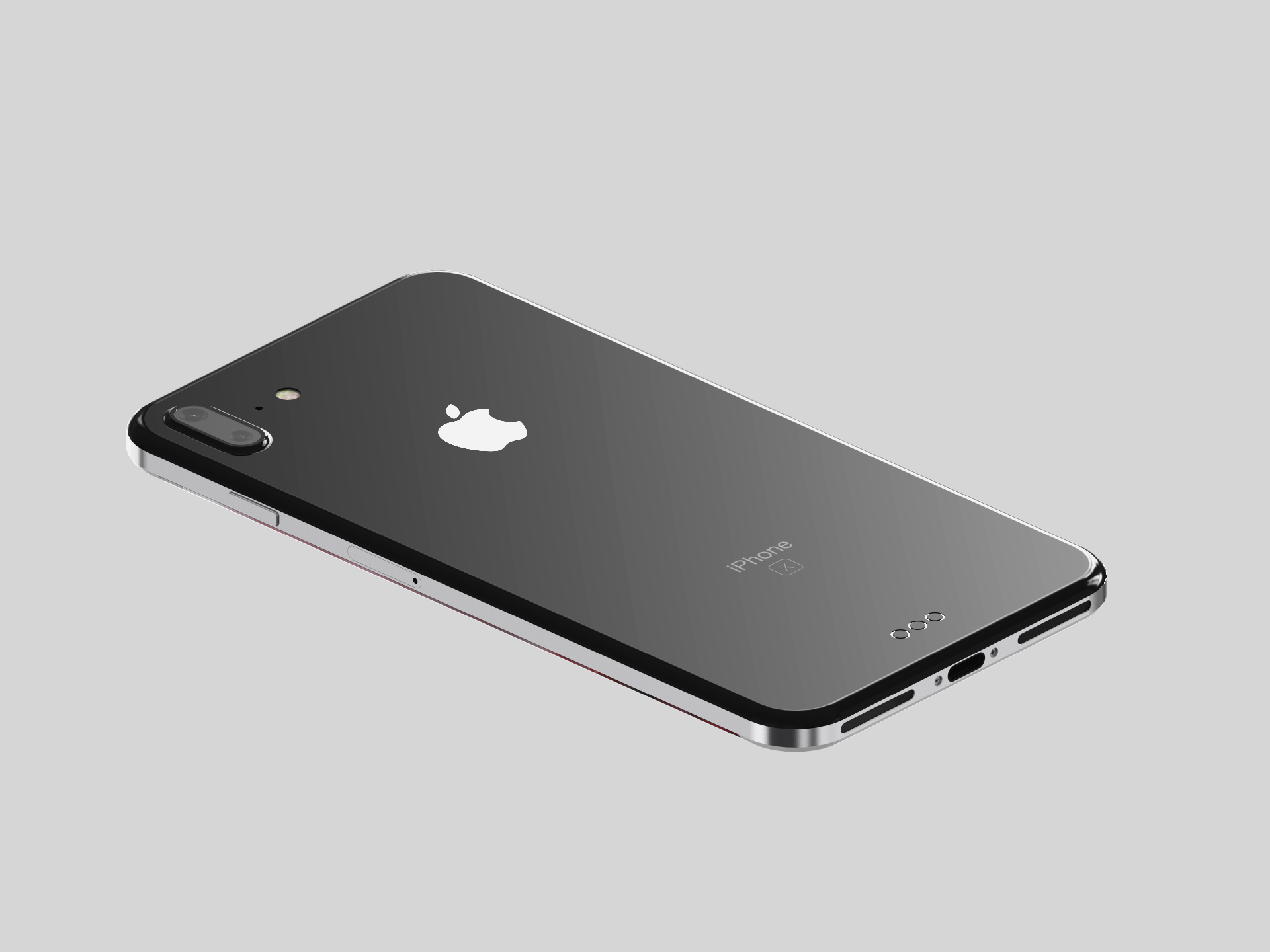 The display of the concept is of the OLED variety at 5.8-inches. The solid stainless steel band runs around the phone for structural rigidity, while giving the phone a sleek look at the same time.

The concept even includes wireless charging as well as a Smart Connector, a feature currently available on the iPad Pro and rumored to land on the iPhone at some point for more connectivity options, possibly with support for external accessories such as detachable keyboards or other means of charging. The Touch ID sensor is now a part of the display, something that has been rumored for quite some time now.

On the camera end, the concept features two vertically-aligned, 12-megapixel lenses. It’s not a regular camera, however – it features 3D technology that can read depth, distance and whatnot to snap a beautiful parallax photo. Rumor has it that Apple could indeed go for a design that would reposition the dual cameras on the iPhone 8 Plus, and this concept imagines what the whole thing could look like.

Apple’s last iPhone to rely on stainless steel was the iPhone 4s, which wrapped two CNC-machined bands made from a bespoke steel alloy around a “glass-sandwich” body. Since the iPhone 5 series, however, Apple has favored aluminum as the metal of choice for iPhone. The lightweight yet durable alloy is a Cupertino favourite used to manufacture everything from the iPhone 7 to the Apple Watch and Mac.