Apple shares fells 2.8 percent on Thursday after reports emerged that the tech giant has slashed orders for the iPhone 8 and 8 Plus by nearly 50 percent for the rest of the year, reads a new report from Taiwan’s Economic Daily News. 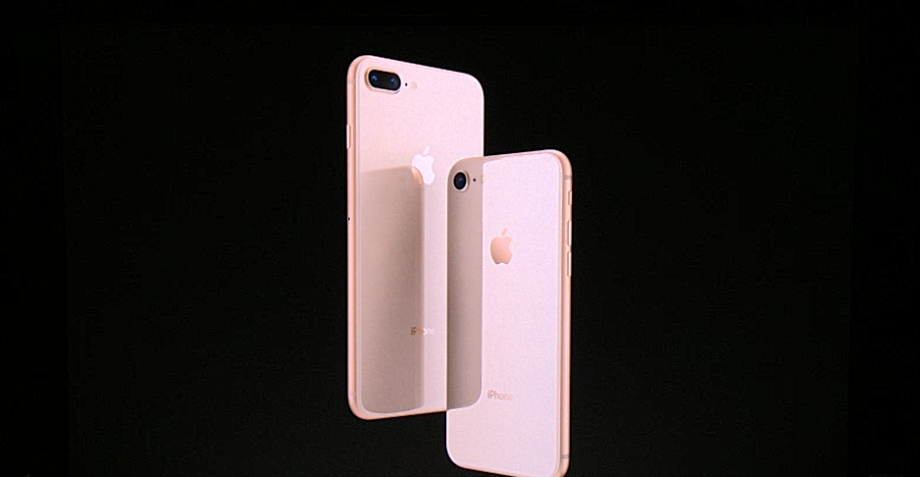 According to a recent report from Reuters, these production cuts are another blow for the iPhone 8 and iPhone 8 Plus, which earlier in the week was reportedly being outsold by last year’s iPhone 7.

Jun Zhang, an analyst at Rosenblatt Securities, believes that Apple might cut down on iPhone 8 production and shift its production capacity towards the iPhone X, which is expected to sell out rapidly.

“Our research suggests the production mix was 50/50 between iPhone 8/8 Plus and the iPhone X, but iPhone X allocation could shift up to 60-70 percent in December and even more in the March quarter,” Zhang wrote.

Analysts from Deutsche Bank, on the other hand, de-emphasized any notions of iPhone 8 production cuts in favour of the iPhone X.

“We think the market could have over-focused on the production swing in different SKUs, but overlooked that the overall iPhone production is largely on track,” they wrote.

Many analysts already expected that the iPhone 8 would be overshadowed by stronger demand for the higher-end, flagship iPhone X, which is due out next month, however investors are sensitive to any potential demand weakness for Apple products.

“The Street is hyper-sensitive to any speed bumps around this next iPhone cycle and (that) speaks to the knee-jerk reaction we are seeing in shares this morning,” said Daniel Ives, chief strategy officer with investment research house GBH Insights in New York.

Apple has never cut production of an iPhone so early in the cycle, according to Taiwan’s Economic Daily News, which first reported on the cut back.