The iPhone 7 hasn’t even launched yet — it is expected to hit the shelves this fall — but the rumour mill is already busy spilling information about the iPhone that will only be unveiled next year. Following up on earlier reports, IHS analyst Kevin Wang says the 2017 iPhone will incorporate a bigger and dual-curve OLED display, similar to what we’ve see with the Samsung Edge (via MacRumors).

Kevin Wong’s exact words are that after Vivo outed the Xplay 5 with its 5.4″ OLED screen that slopes to the sides like on the S7 edge, there will be more manufacturers using this technique, including Apple with next year’s iPhone.

Wang shared his findings on Chinese microblogging site Weibo (via Phone Arena), without going into the source of the information. 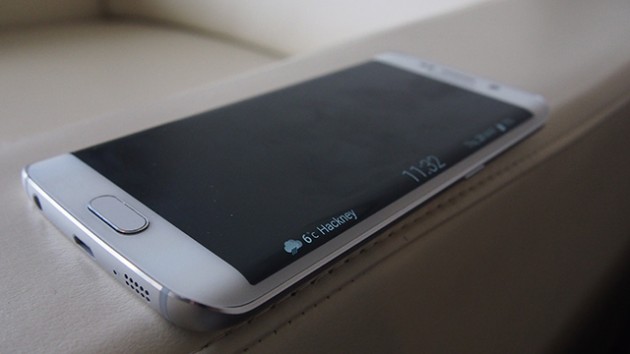 Actually, his statement seems to be in line with earlier rumours claiming Apple will launch an iPhone with an even bigger screen. Well-connected analyst Ming-Chi Kuo said earlier in March, that Apple plans to unveil a new iPhone model with curved glass case and 5.8-inch display in 2017.

Digitimes’ supply chain sources whispered in the same month that Samsung will be the main supplier of those 5.8-inch OLED displays, while LG Display and Japan Display will join later. Those reports sustain Wang’s statement about the bigger screen, but don’t mention any wraparound display.

At this point the purpose of those curved edges is unknown, but the reports seem to agree that Apple is preparing for a major redesign only next year. Until then, it remains to be seen what surprises Apple has prepared for this year.

[caption id="attachment_390033" align="aligncenter" width="960"] Image: Microsoft[/caption] Microsoft on Tuesday held an in-person event in Seattle, Washington, where the company announced a number of new AI-centric innovations coming soon to its products (via The Verge). The highlight of the event was Microsoft unveiling "the new Bing," powered by a new next-generation large language model under a...
Nehal Malik
44 mins ago