Benjamin Geskin has been sharing on Twitter alleged ‘iPhone 8’ leaks, and yesterday he included what appears to be a hands-on video of a dummy unit of Apple’s next-generation iPhone. 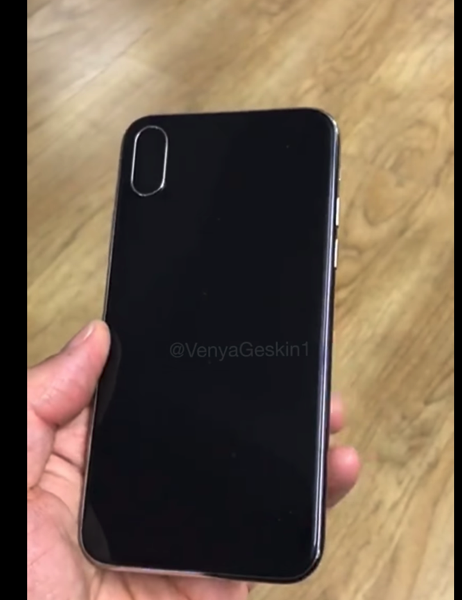 Check out the video below, which shows off a shiny unit with vertically-stacked rear cameras and rounded edges:

Also shared on Twitter by Geskin are alleged ‘iPhone 8’ schematics, which you can see below: 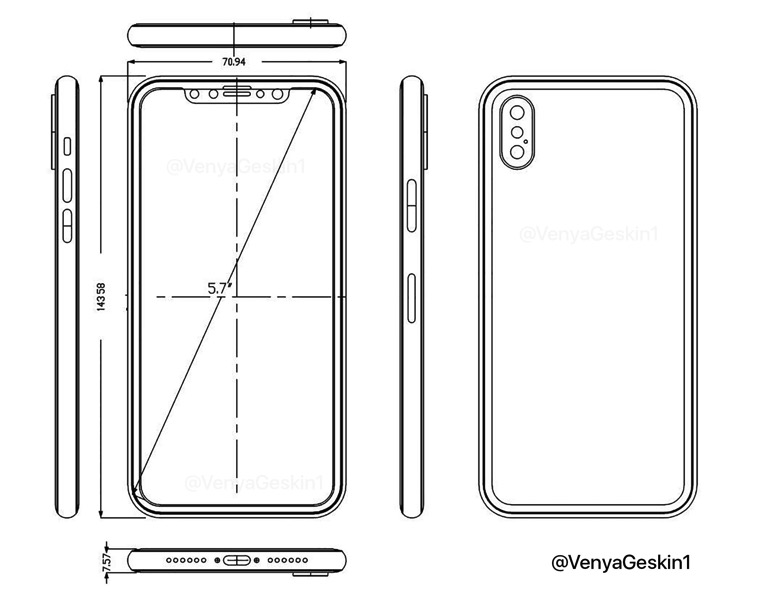 Of course, all of this stuff can be easily faked, so take it with a grain of salt.

Apple is expected to announce its tenth anniversary ‘iPhone 8’ this fall, which could come with a starting price of $900-1000 USD.