Apple has launched its iPhone 8, iPhone 8 Plus, Apple TV 4K and Apple Watch Series 3 today in Canada. Many Canadians have already received their latest products, either by delivery or via in-store pick at Apple Stores.

Here’s where you can buy iPhone 8 and iPhone 8 Plus:

Telus will add support later this year, while Rogers will not support cellular Series 3 models.

Earlier today, Apple shared some launch day pictures from around the world—check them out here and some images below: 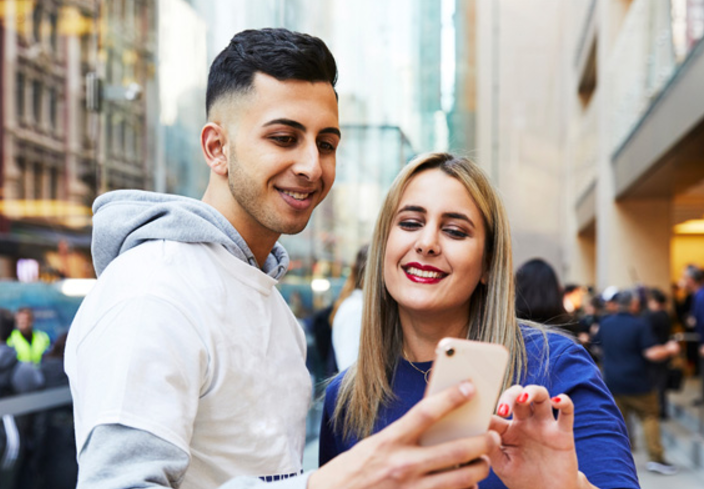 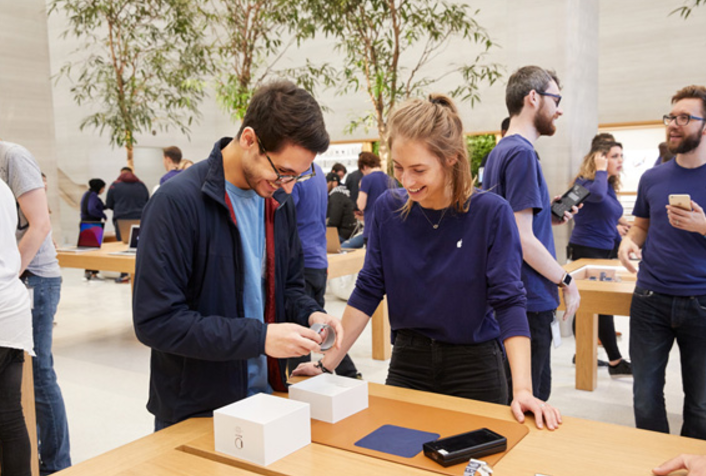 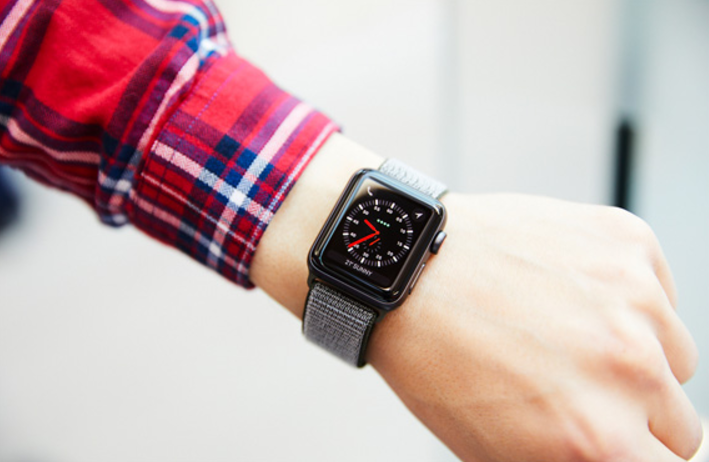 Did you get your Apple goodies today? Or are you waiting for iPhone X?