The 10th-anniversary edition iPhone 8 has attracted a lot of speculations and the latest report indicates that the iPhone 8 will go on sale in October, contradicting KGI Securities’ analyst Ming Chi-Kuo who has said that the iPhone 8 may be delayed. 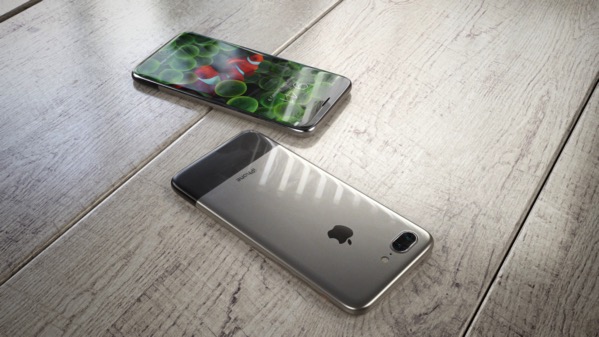 Apple will begin selling the new iPhone models in October, following a September unveiling. According to a report from the Chinese-language Economic Daily News (via Digitimes), there will no delay for the launch of the next-generation iPhone 8 and iPhone 7s.

Both Zhen Ding Technology and Kinsus Interconnect Technology, as well as battery supplier Simplo Technology, have reportedly managed to improve to the yield rates of SLP (substrate-like PCB) products which will allow for volume production of materials in June.

Meanwhile, iPhone suppliers Foxconn, Winstron and Pegatron have already started the recruitment and training process of new workers in China before the mass production of the new iPhone.

Initially, reports had suggested that the iPhone 8 and iPhone 7s models would be unveiled in September and released soon after. However, several recent reports, which cited supply chain sources, have said that Apple is having trouble sourcing enough units for its iPhone 8 and might need to delay it to later in the fourth quarter.

The iPhone 8 is predicted to sport an edge-to-edge OLED panel with an actual 5.1-inch user space — the rest dedicated to virtual buttons in its 5.8-inch display. Slimming or removing the bezels would allow Apple to fit a larger battery into a form factor similar in size to the 4.7-inch iPhone 7.