JPMorgan: iPhone 7s Will Have Glass Back, OLED iPhone 8 Will Include AirPods 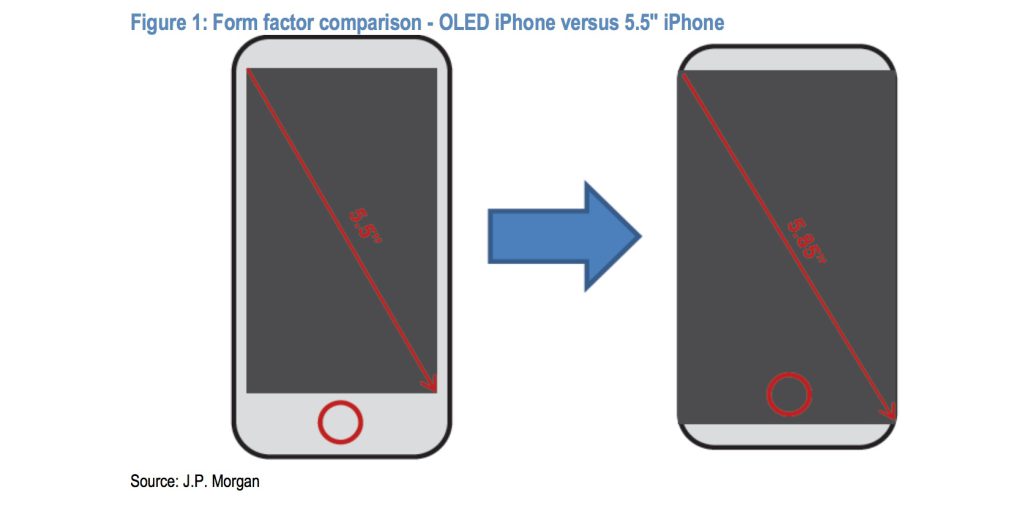 According to a new report from JPMorgan, the iPhone 7s will reportedly use the same glass backs as the OLED iPhone.

The OLED version of the iPhone will reportedly feature the edge-to-edge display, which will be its main distinguishing feature. The analyst also claims that the OLED version will also come with the AirPods, which could add to the total cost of the device. 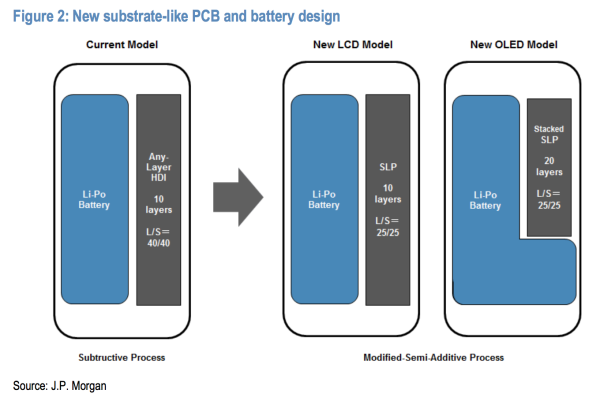 Netflix Canada has released its list of new shows and movies coming in October 2022. For Netflix Games, there are now up to 28 free games on iOS and Android. Coming soon games include: Nailed It! Baking Bash; Spiritfarer; and Hello Kitty Happiness Parade. Check out the list of what’s coming to Netflix Canada in October 2022, […]
Gary Ng
7 hours ago

According to analysts at JP Morgan, Apple is preparing to make India and Vietnam its key global manufacturing hubs as the company continues to cut its reliance on China, TechCrunch is reporting. In a note to clients sent out this week, the analyst claimed that the Cupertino company will move 5% of global iPhone 14...
Usman Qureshi
11 hours ago