According to GeekBar founder Lei Ge on Weibo, he claims the entry ‘iPhone 8’ will come with 64GB of storage (either Toshiba or Sandisk), as depicted in a reportedly leaked image, seen below: 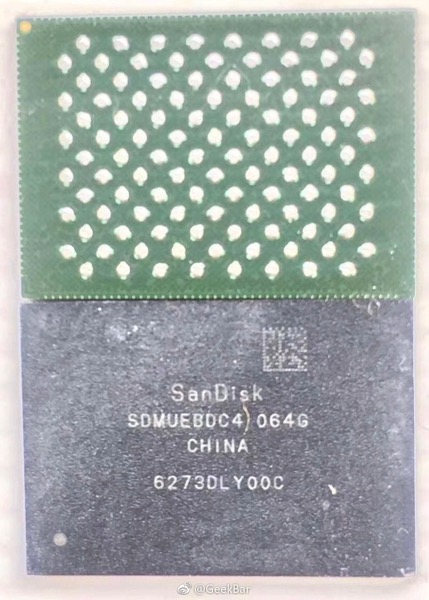 Meanwhile, other storage capacity options are said to be 256GB supplied by Toshiba and Sandisk, while a larger 512GB option, supplied by Samsung and Hynix. As for RAM within ‘iPhone 8’, it’s rumoured to include 3GB, which would be the same as the current iPhone 7 Plus (iPhone 7 has 2GB RAM).

Back in August 2016, GeekBar shared images of what were claimed to be Apple’s iPhone 7—those turned out to be accurate.

Geekbar has also previously posted blurry images of what claimed to be the next A11 chip: 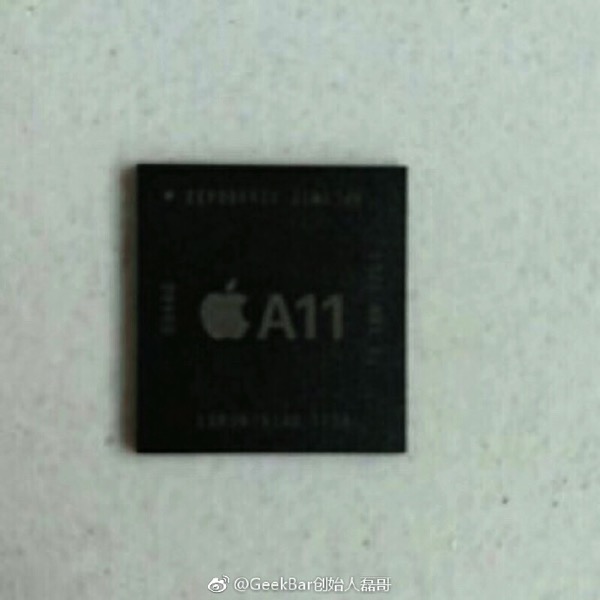 Apple’s next iPhone 8 special event was earlier rumoured to take place on September 12th. We’re close to a special event soon, so stay tuned to find out what Apple will be announcing for goodies this fall.

[caption id="attachment_389490" align="aligncenter" width="1400"] Image: Marcus Kane[/caption] As we count down the months to the launch of Apple's long-rumoured mixed-reality headset and, with it, an entirely new product category for the tech giant, we're starting to see more leaks and concept designs pop up. The latest concept renders of Apple's "Reality Pro" AR/VR headset imagine...
Nehal Malik
2 mins ago