What will the next iPhone 8 look like? According to ETNews and a loosely Google Translation of the South Korean article, it may have a ‘water drop design’ (via MacRumors):

According to industry sources on Tuesday, Apple adopted a three-dimensional (D) glass material on the back case of the iPhone 8 (tentative name). This 3D glass case makes curves around the top, bottom, left and right edges. The edge curve is said to be more gentle and rounded than the existing metal case edges. 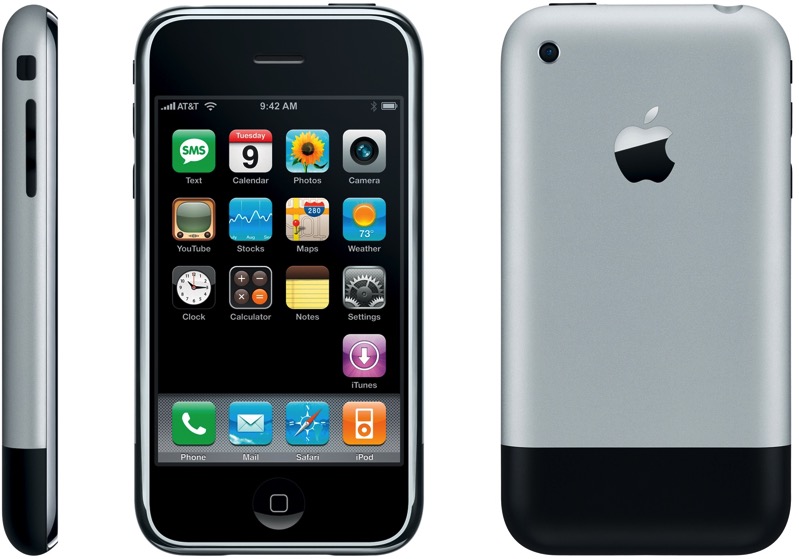 As for the back side of the design, it is said to resemble the original iPhone, claims the report. “Apple’s next iPhone will have a rear case made of glass,” an industry official said. “This glass case is a curved wall surrounded by four sides.”

ETNews also says the front of the display is again said to be a relatively flat OLED display using 3D glass, but not an extended curve as seen in Galaxy Edge smartphones.

As for the rumoured ‘water drop design’, the report refers to if you place the iPhone face down on the floor, it resembles a water drop.

The upcoming so-called iPhone 8 is said to feature a 5.8-inch display, with 5.2-inches of screen and a ‘function area’ along its Home button-less bottom portion, plus feature wireless charging and a front-facing camera with facial recognition, to go with a possible higher price point.