iPhone’s Face ID Won’t Work with a Mask On, So Use Your Passcode Says Apple 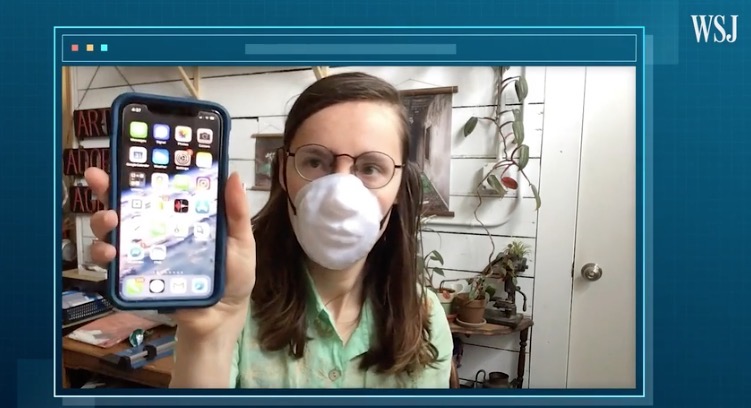 Why? Because for those unaware, Face ID requires your full face to be visible, including your eyes, nose and mouth, as the TrueDepth camera system needs to read the actual geometry of your face. This means a photo of your face won’t unlock Face ID.

There is one way to bypass this though, according to Joanna Stern from the Wall Street Journal. A recent video made by the technology reporter details a custom depth face mask, made by product designer Danielle Baskin from San Francisco.

While the complex face mask is not exactly easy to make, Baskin explains it is possible to use this custom mask to allow Face ID to still work on an iPhone. She demonstrated it was possible in a video call with Stern.

What about the rest of us? According to an Apple spokesperson speaking to the WSJ, “Face ID is designed to work with your eyes, nose and mouth visible. Users can still unlock their devices while wearing a mask by entering their passcode.”

Apple’s support documents detail Face ID is more secure than Touch ID on older iPhones, as “the probability that a random person in the population could look at your iPhone or iPad Pro and unlock it using Face ID is approximately 1 in 1,000,000 with a single enrolled appearance.”