iPhone is Causing Insomnia Among Teenagers, Researcher Claims it Can Also Help Fix it 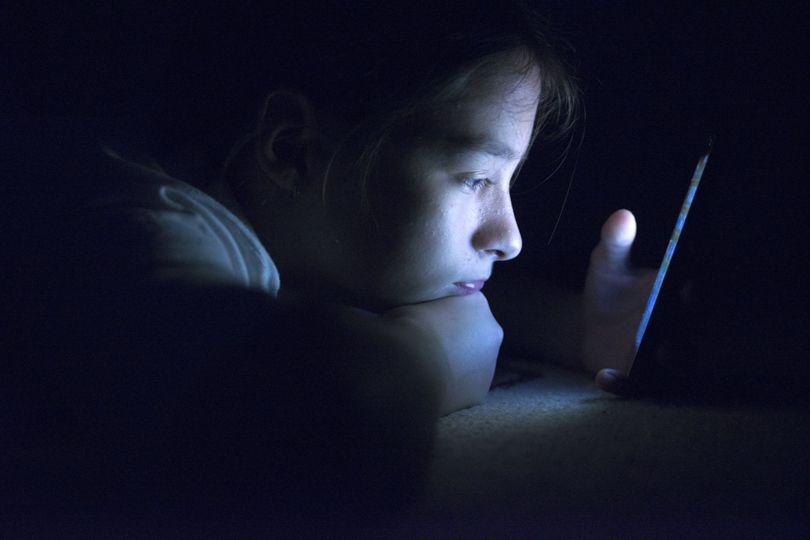 Do you have a teenager at home who is always awake at night? According to a new report from Wired, you can blame their iPhone for that.

University of Oxford sleep researcher Russell Foster spoke to Wired about the impact of Apple’s smartphone on sleep patterns. The smartphone addiction is proving an additional delay to sleep onset, meaning some kids are only getting six hours of sleep a night. The result is chronic tiredness and poor school performance.

Teenagers, who should be getting around nine hours of sleep a night, are only getting two-thirds of that due to smartphone obsession. Their late-night texting, Snapchatting, and web-browsing is exacerbating predisposed delayed sleep onset. Foster said:

“What happens with delayed sleep onset is that their performance in schools in the morning is particularly bad. They’re chronically tired.”

In the past, we’ve blamed this on blue light, which is believed to make us more alert at night when our brains should be winding down. To combat this, Apple and other manufacturers have started giving us blue light filters.

However, Foster believes that the main problem is the “arousing nature of the content from smartphones.” Teenagers simply become so engaged with the content on their phones that their minds remain constantly active.

But wait, there’s good news! Smartphones, like the iPhone, can also be used to fix the problem. Thanks to sensors, accessories, and clever software, the iPhone can be used as a sleep aid. You can already download apps like Sleepio, which help you improve your sleep pattern.

Foster also suggests other ways in which you can improve sleep without completely losing your phone at night. You can read the full interview over at Wired.