The Wall Street Journal is reporting that the iPhone was Japan’s best-selling smartphone, with a 37% market share in the six months ended September 30. The report also points out that Japan is also home to Apple’s biggest profit margins, and the only one of Apple’s five regions where operating profit grew in the past fiscal year. 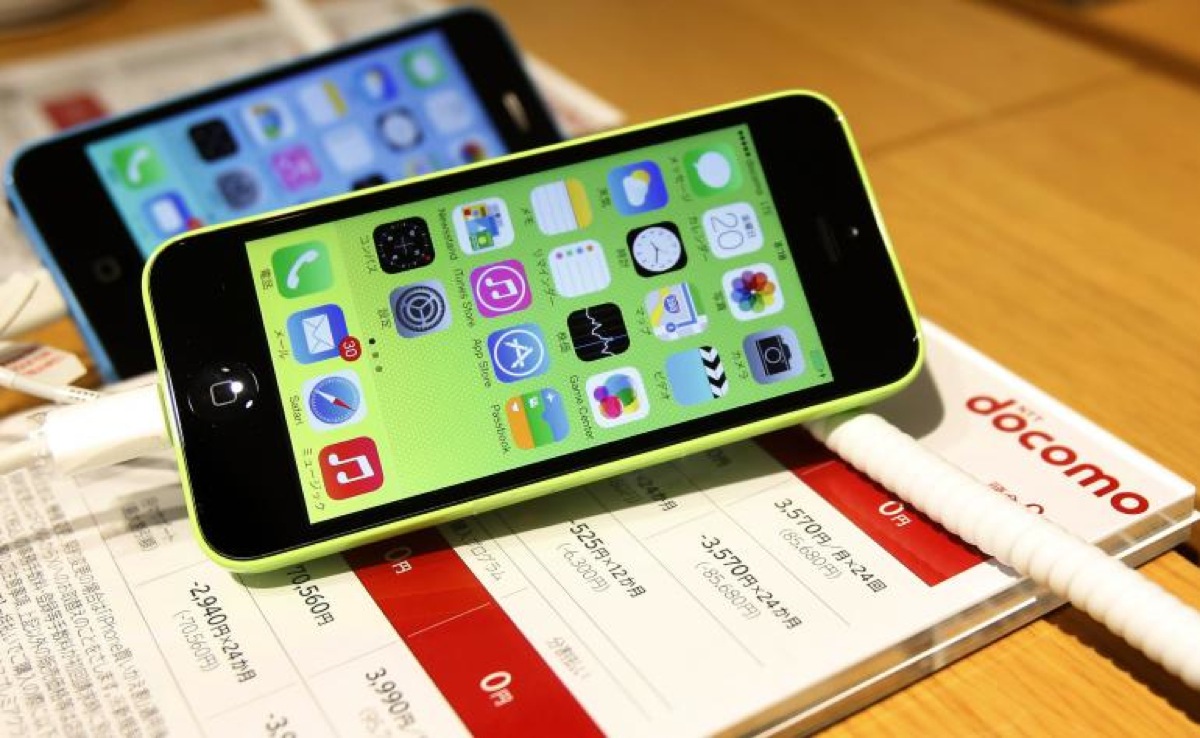 The analysis shows that Apple’s iPad also garnered more than 50% of Japan’s tablet-computer market in the fiscal year ended March 2013. A Tokyo-based analyst at BCN stated that the iPhone has propelled Apple’s success in Japan, supported by heavy marketing and rich subsidies from telephone companies. “Apple’s brand is just overwhelming here. It’s not about specifications. It’s not about rationale. It’s about owning an iPhone”, he said.

“In the past two years, Japan has emerged as Apple’s fastest-growing region, far outpacing its home market and the booming economies of Greater China and the rest of Asia. […]

That is surprising because Japan isn’t most companies’ idea of a growth market. It has labored through two decades of economic malaise, and is saddled with a shrinking, aging population. Moreover, domestic firms that pride themselves on consumer electronics have kept foreign competitors at bay for decades.”

NTT DoCoMo, Japan’s largest wireless carrier, began offering the iPhone for the first time to its 61.8 million customers in September this year.