Japanese newswire Nikkei reports (via 9to5Mac) that Apple and DoCoMo have finally reached an agreement, so Japan’s biggest wireless player will carry the iPhone as soon as this fall.

Apple is expected to announce two new iPhones next Tuesday, so both models will likely be available though DoCoMo as well, on September 20.

Another report says China Telecom (one of Apple’s Chinese partners) has apparently posted a message to Weibo, a Chinese Twitter-like microblogging website, suggesting it will shortly carry both new iPhone models. Obviously, the message has since been removed.

The post also teased about pre-orders for the new iPhones, but that page has also been removed. Some of the early birds, however, managed to take some screenshots of the mock-up images shown on the pre-order page, but the images don’t seem to be accurate, and neither are the tech specs — you can check them out below. 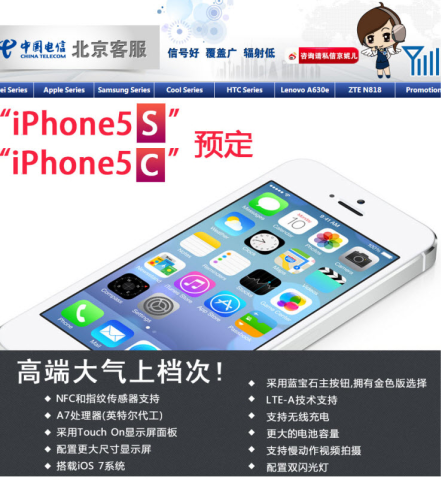 It needs to be noted here that the Chinese iPhone launch followed weeks or months after the device’s debut in countries such as the US, Germany, and Australia.

This year, however, seems to be different. Apple will stream the September 10 event in China by satellite, so we can expect a promoted launch of the new models. As China Telecom indicates, Chinese mobile subscribers can expect an early release. 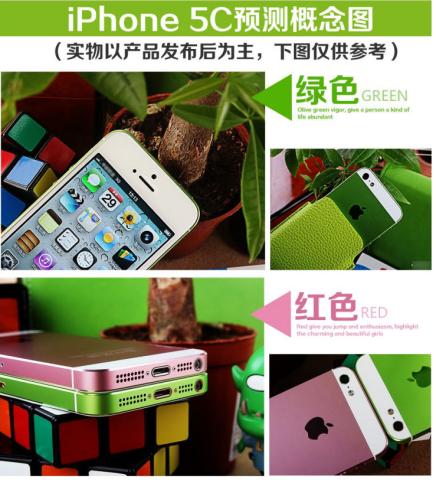 Apple is putting a dent in the Asian market with the DoCoMo agreement and the rumoured China Mobile deal, which are the results of many years of negotiations.

If a Sina post can be believed, the Chinese launch will take place on September 20, as in the US, but another China-based retailer, Dixintong, said it will begin carrying the iPhones on September 25.

While the launch dates are vague at this point, we are this close to finding out, as September 10 is almost here.