With today’s launch, Canada’s ‘Big 3’ carriers Rogers, TELUS and Bell (and Fido, Koodo Mobile, Virgin) have made the iPhone SE official on their website, with prices starting at $99 for the 16GB model and $229 for the 64GB, on two-year terms with minimum $80 plans.

Other Canadian carrier contract pricing for iPhone SE is as follows: 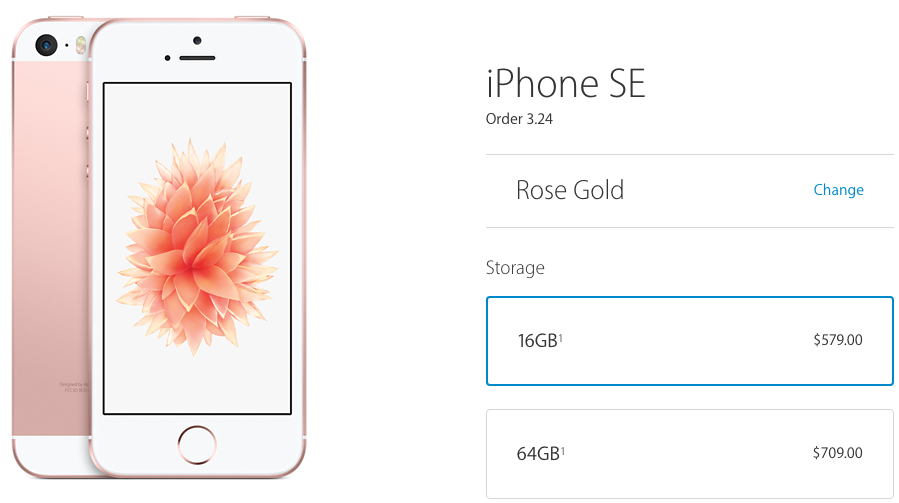 As for the 9.7-inch iPad Pro, prices start at $799 CAD for the 32GB Wi-Fi model, set to arrive today if you preordered last week, while they are also now available in Apple Stores and authorized retailers such as Best Buy, Costco.ca and more.

We’ll have a quick first-impressions post of both new devices coming soon, stay tuned. What are you expecting to arrive today, or what did you buy at an Apple Store?