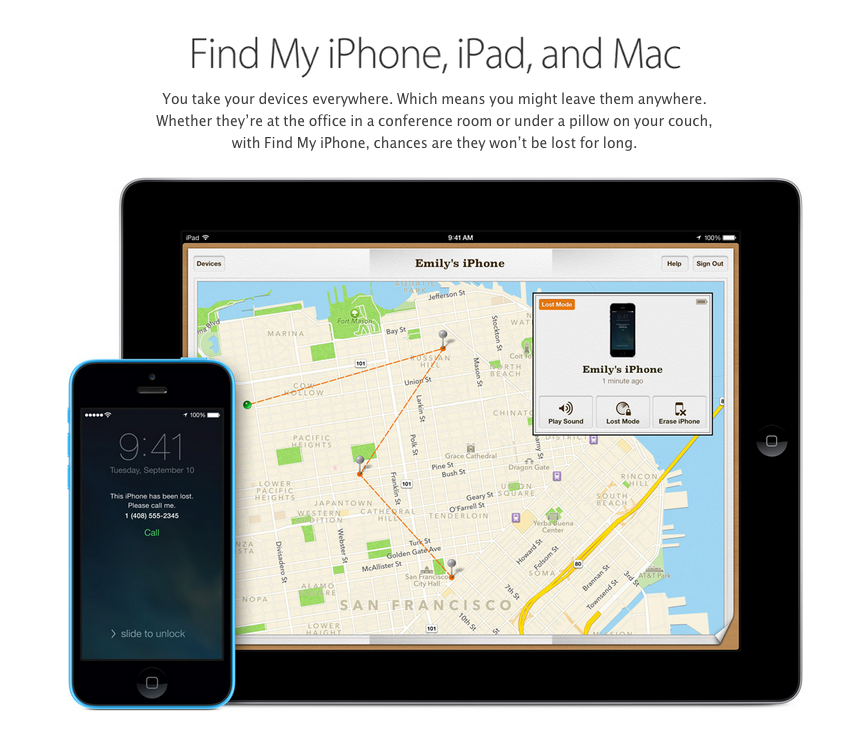 CBC reports, on Tuesday, three teen suspects were tracked down by Winnipeg police thanks to an unfortunate selfie and an iPhone app.

Police said that the attack happened when a teen boy asked a 30-year old man for a cigarette around 5 p.m. in an Osborne Village alleyway. When the 30-year old man refused, the teen started attacking him and two other teens promptly joined in.

The teens managed to take his iPhone during the attack. The 30-year old man suffered only minor injuries. Fortunately, the 30-year old man had a tracking app, presumably Find My iPhone, installed on his device.

When he contacted the police, he showed then data from the app and a photos that were taken on the stolen device, including a selfie of one of the teens. When the teen took the picture, it was automatically uploaded to the victim’s iCloud account. The picture also contained location data, helping the officers even more.

Const. Rob Carver said the officers were able to use the data from the photo and the tracking app to located the suspects.

A few hours after this attack, a 15-year old teen boy was also attacked and robbed near Robson Street and Kernaghan Avenue. The boy only sustained minor injuries.

Officers were able to connect the two robberies given the phones location and data taken from the teen’s selfie.

On Wednesday, police arrested three teens boys, 14, 15, and 16 years old, respectively. The youngest has been charged and released, while the older two remain at the Manitoba Youth Centre.

Rob Carver said that he was pretty sure the teens did not realize that they were being tracked after the first incident.

“I’m pretty sure they didn’t based on the taking of the picture,” said Carver, laughing. “A guy takes a picture of himself and doesn’t realize that if the phone is set up to do that, the picture populates to your account, which can be shown on other devices.”

Carver added, people should not take matters into their own hands if their device gets stolen, people should always seek police help if they have been victim to a crime.

“While it can be helpful to recover the device, it also means you’re giving up a certain amount of your privacy and personal information to a third-party company.”

Personally, I believe that you should use a tracking app on your device, whether it would be Find My iPhone, or Android Device Manager. Enabling more security features means you may sacrifice convenience but I believe it is well worth it. In these situations using a device tracking app can help you recover your device. Please do not try and recover the device yourself, contact your local authorities and have them help you.