A growing number of iPhone X owners are complaining of cracked camera lenses on their devices. 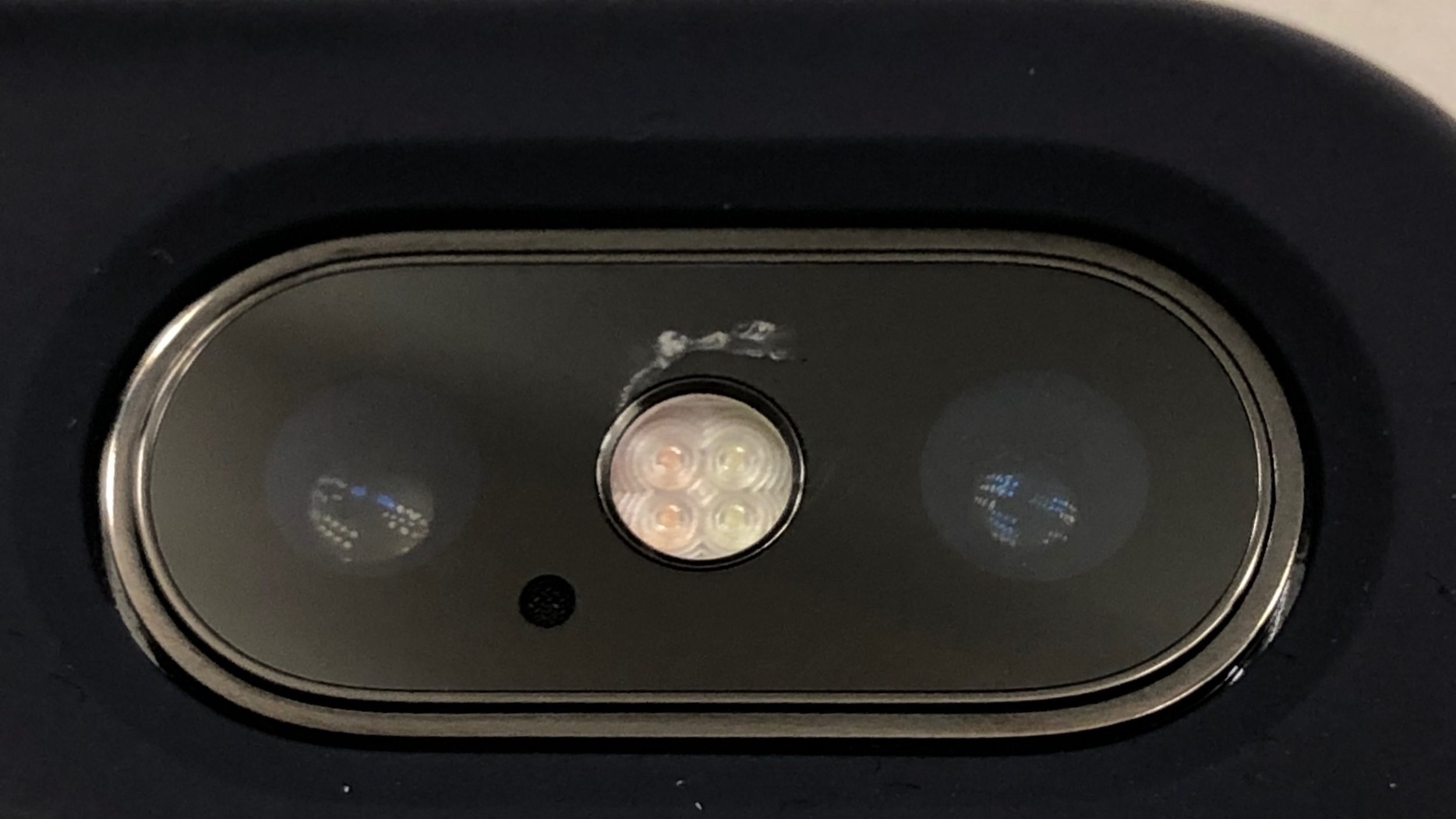 According to a new report from 9to5Mac, a number of iPhone X user are complaining across Reddit and Apple Support of a cracked camera glass are saying that they never dropped their phone. Instead, they have been using a case with their phone right from day one and are blaming the reason for the crack on the weather.

“My iPhone X camera lens cracked right around by where the microphone is on the camera and I never dropped it once,” wrote an angry customer on Apple’s official support forum. Reddit users are also complaining about cracked camera lenses on the iPhone X. One user on Reddit wrote: “Today I noticed that my phone camera lens has a crack. I’ve never even dropped it and use a case.”

Some users believe that the glass protection on top of the rear camera cracks due to cold weather. However, this isn’t likely to be the case for many other users – especially the ones who are located in the tropical countries such as Malaysia. “I read some people have this issue in cold climate, I live in Malaysia and weather is hot and humid around 32-36 Celsius daily… Anyone had the same problem?” an affected user wrote on an Apple Support forum.

Affected users claim Apple is refusing to swap the device under warranty, and is instead charging for a full handset replacement. “Bought the iPhone X right before Christmas, and found a crack on the rear camera glass last night,” said one user. “The phone has been used with cover all the time and no drop or accident. Went to Apple Store this morning and was told to pay a whopping $549 [USD] to have it fixed.”

At the time of launch, Apple said that the iPhone X’s camera lens had a sapphire cover protection, making it extremely hard to scratch and crack. Since most of these users claim that they have never dropped the iPhone X, we can only assume that the issue is limited to this particular model.

At the time of writing, it’s not clear as to how widespread the issue of cracking iPhone X camera lens is. Apple has yet to issue a formal statement on the issue.